The Purpose and Benefit of Land-grant (Extension) Universities 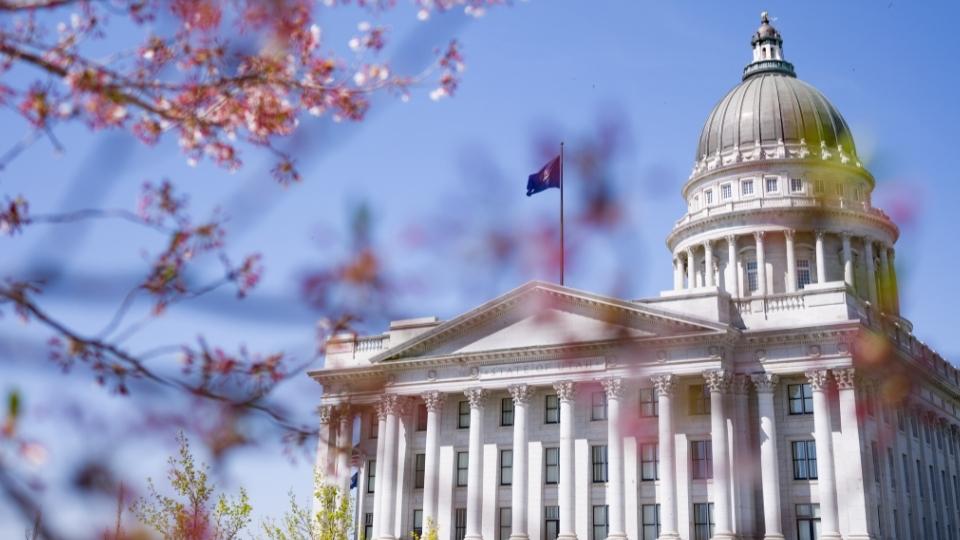 What is a land-grant university?

A land-grant (or Extension) university or college is an institution that provides research-based programs and resources for residents within their state. There is at least one land-grant institution in every state and territory of the United States, as well as the District of Columbia. Each one is designated by the state legislature or Congress to receive benefits of the Morrill Acts of 1862, 1890, and 1994.

For over 100 years, land-grant status for universities has allowed grants/funding to be provided to produce practical research and information for the residents of each state. Due to the unavailability of higher education in many locations in the past, the initial intention of having land-grant universities was to provide practical education to agricultural and industrial workers. Now educational resources are provided to a much broader audience on a wide variety of topics.

According to the Association of Public Land-Grant Universities, “The original mission of these institutions, as set forth in the first Morrill Act, was to teach agriculture, military tactics, and the mechanic arts as well as classical studies so members of the working classes could obtain a liberal, practical education.”

Over the years, land-grant status has implied several types of federal support. The first Morrill Act provided grants in the form of federal lands to each state. The states used the proceeds from selling those federal lands to establish a public institution to fulfill the act’s provisions. At different times, money was appropriated through legislation such as the second Morrill Act and the Bankhead-Jones Act, although the funding provisions of these acts are no longer in effect.

A key component of the land-grant system is the Agricultural Experiment Station program, created by the Hatch Act of 1887. The Hatch Act authorized direct payment of federal grant funds to each state to establish an Agricultural Experiment Station in connection with the land-grant institution there. The amount of this appropriation varies from year to year and is determined for each state through a formula based on the number of small farmers there. A major portion of the federal funds must be matched by the state.

What is the Purpose of Land-grant Universities?

The purpose of a land-grant university is to provide readily available, research-based programs and educational resources with the goal of improving the lives of the individuals, families, and communities within the state. 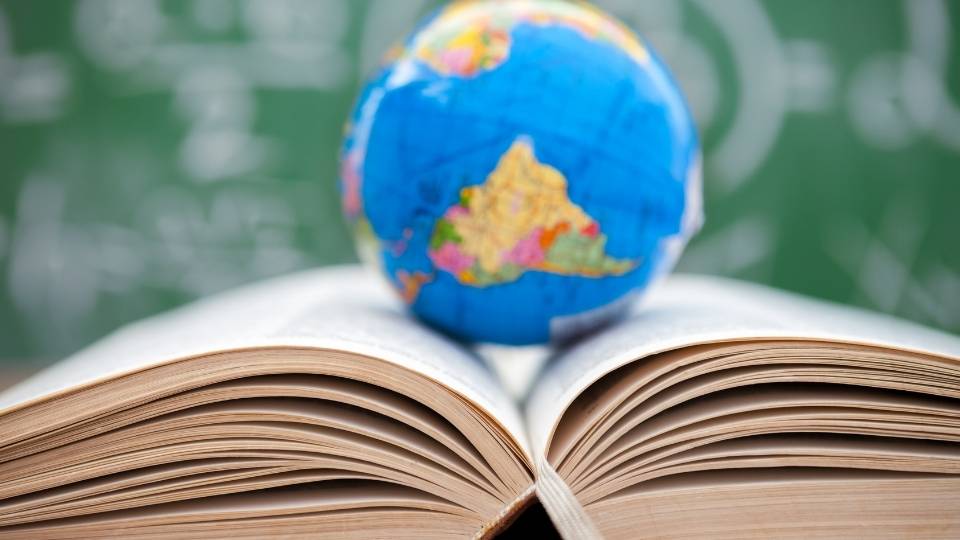 What Does a Land-grant University do?

Land-grant universities in each state across America provide research-backed programs, courses, events, research, and other resources that are available to the public on various relevant topics including:

Benefits of a Land-Grant University

Land-grant universities provide many benefits to individuals, families, and entire communities which include such things as:

One example of a land-grant university is Utah State University. Founded in 1914 as part of the Smith-Lever Act, USU Extension plays a primary role in helping USU fulfill its land-grant mission. Though more than 100 years old, USU Extension is as vital as ever, and perhaps even more so, due to the increased diversity and complexity of the issues people encounter today. The integration of teaching, research, and public service enables USU Extension to respond to critical and emerging issues with research-based, unbiased information.

How Many Land-grant Universities/Institutions are there? 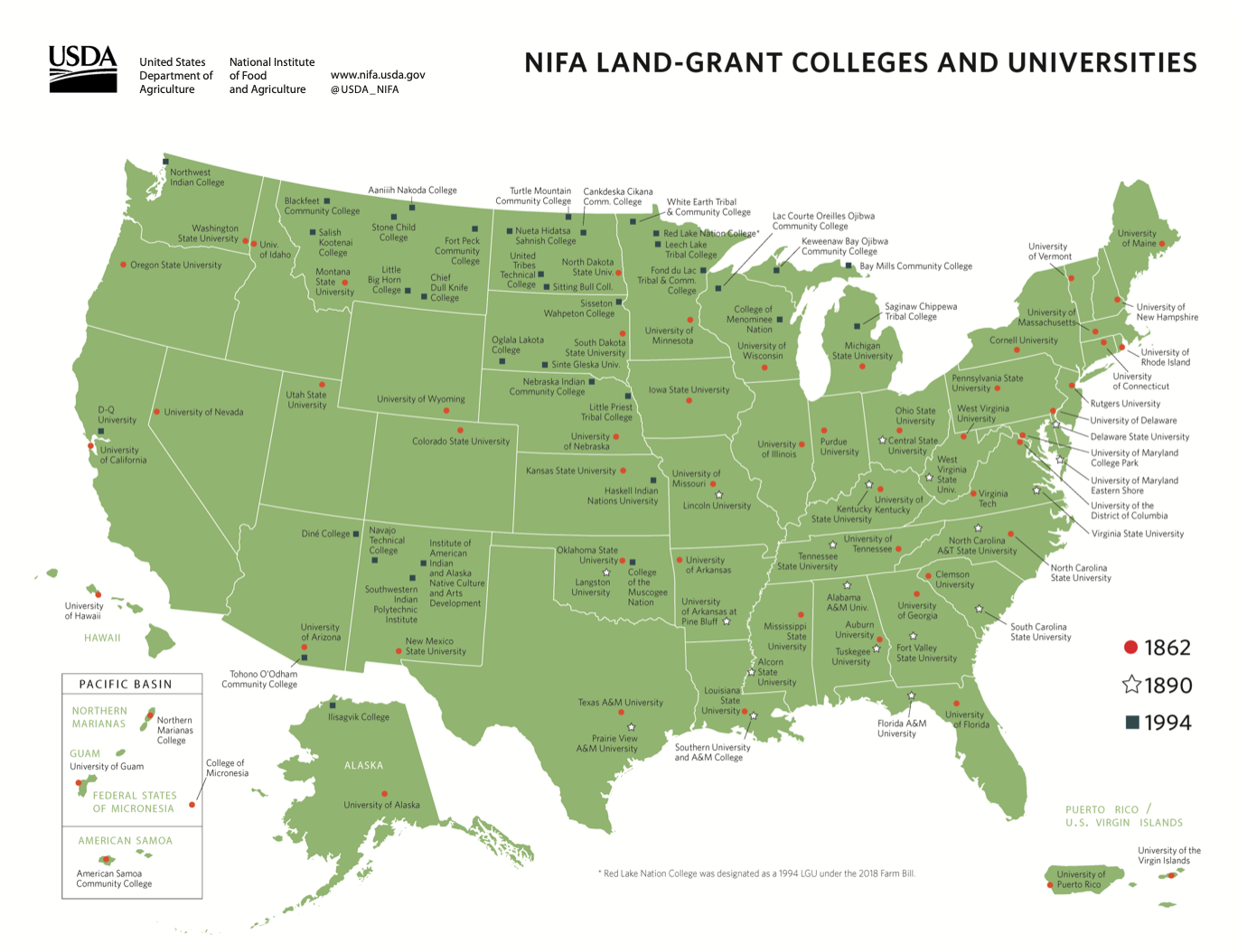 See NIFA Land-Grant Colleges and Universities by the USDA

Which Schools are Land-grant Universities?

The below list of land-grant universities in the United States are broken down by each state which include: