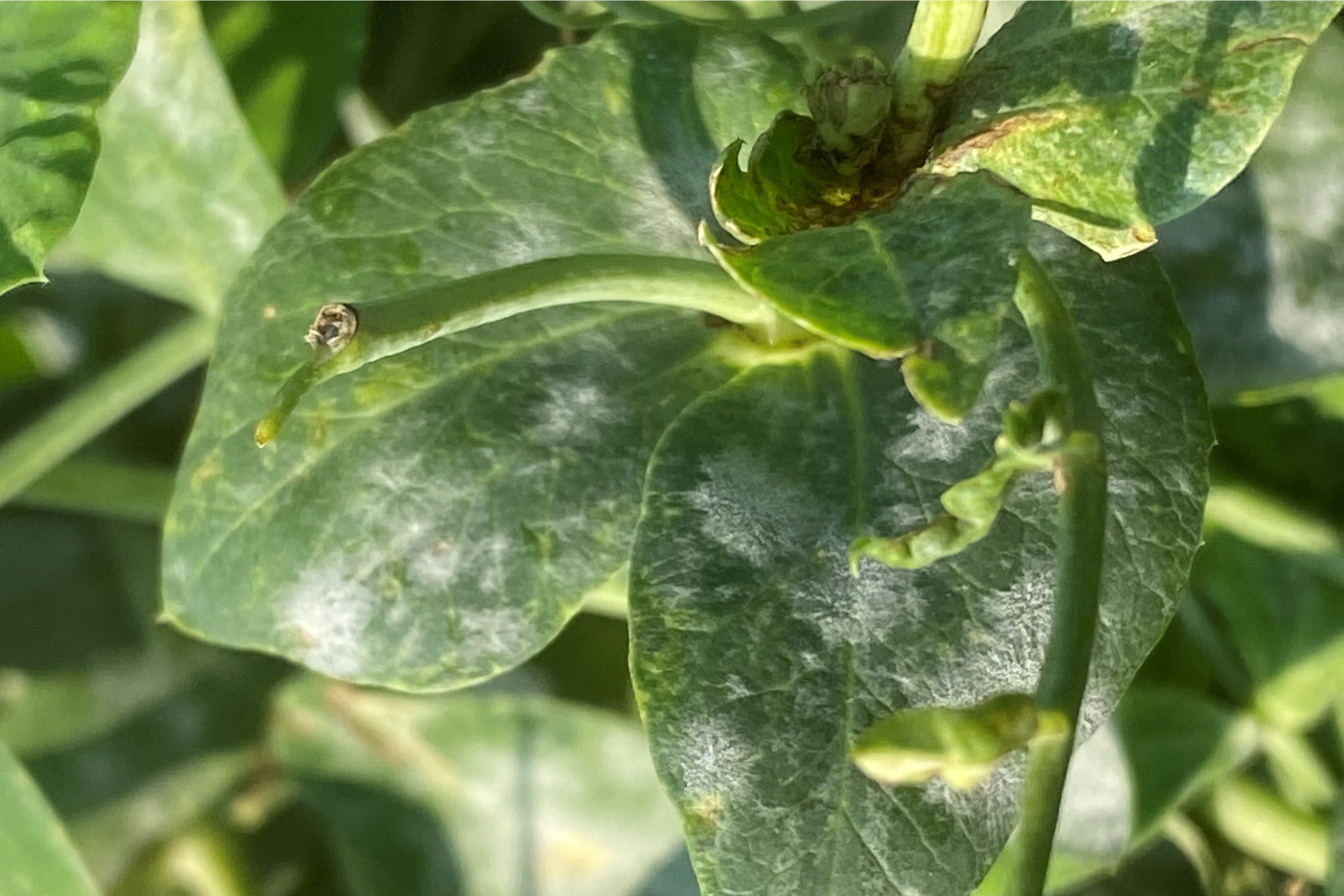 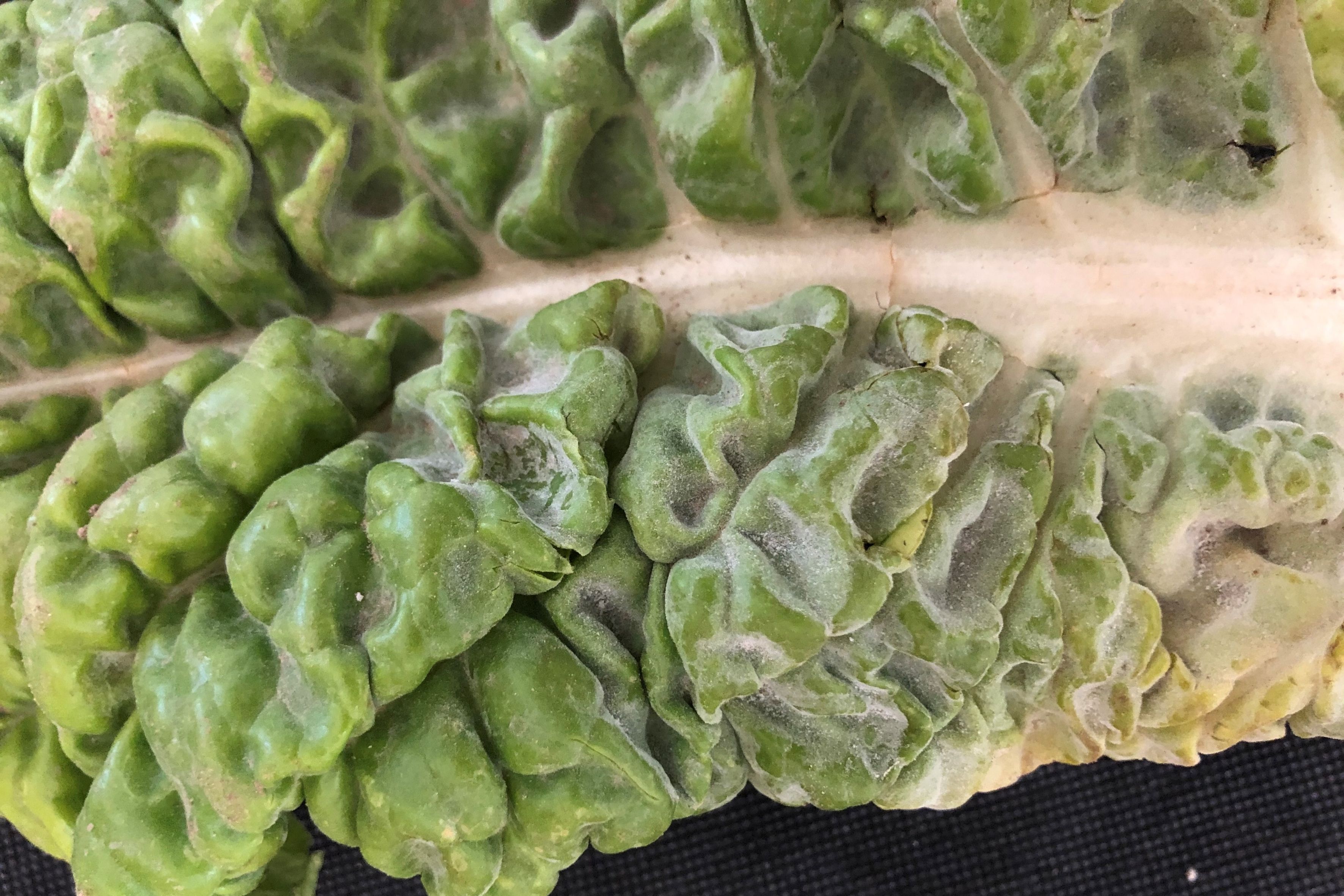 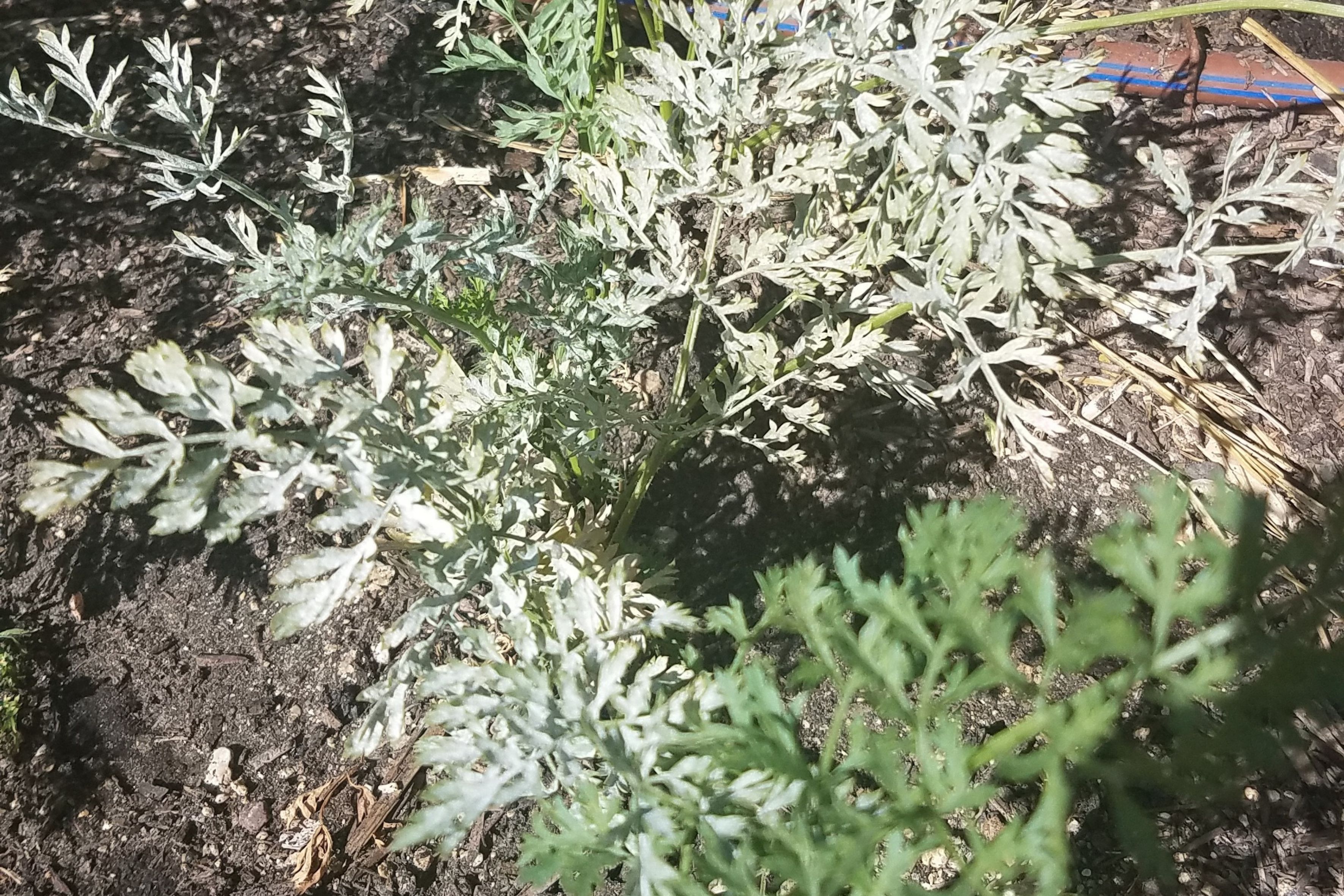 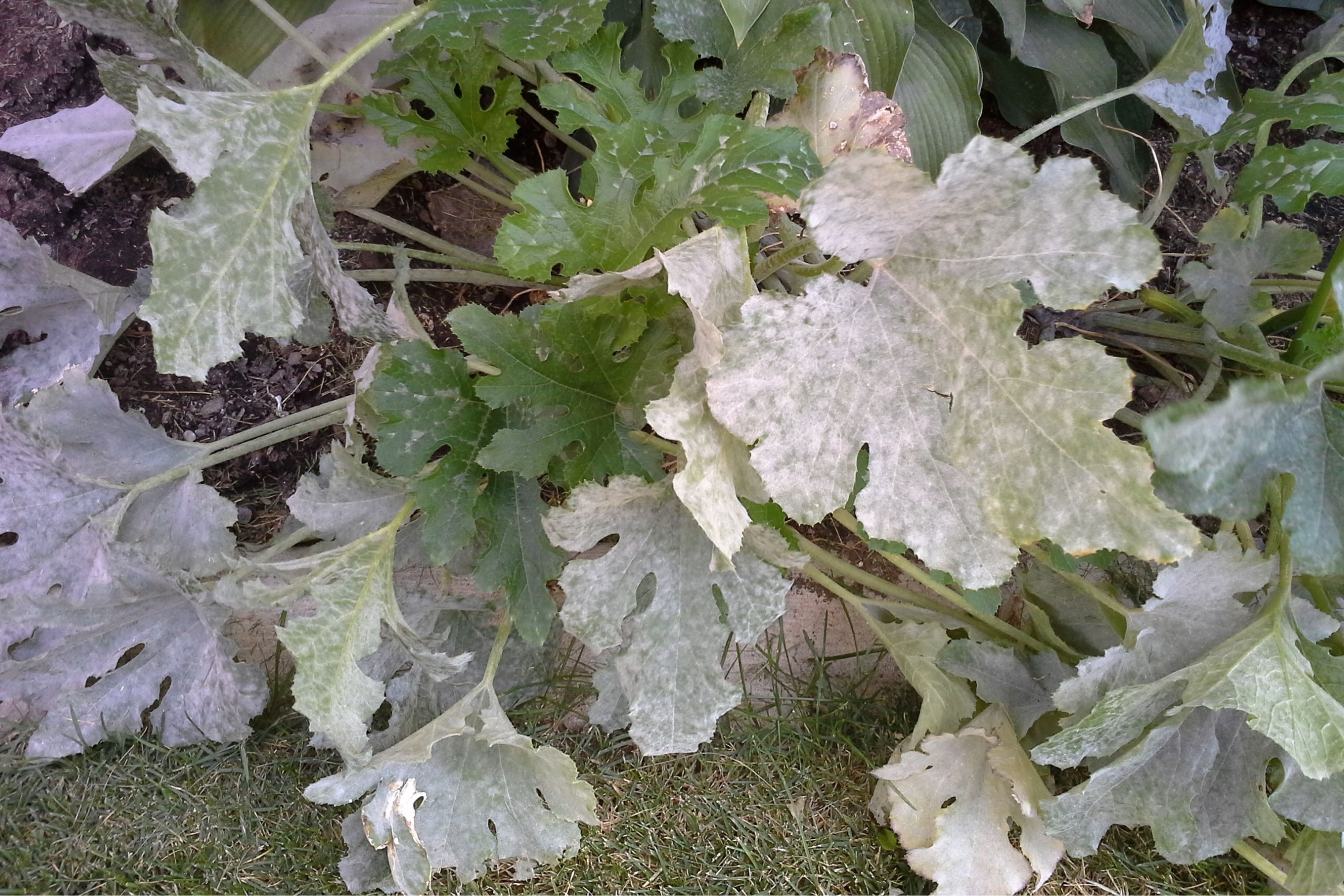 Powdery mildew is widespread in Utah and affects many vegetable, fruit, and landscape plants. There are several species of powdery mildew fungi, and typically they target just a single host, or only hosts in related plant families.  Powdery mildew is easily identifiable as white, “powdery” patches on the surface of leaves. Utah’s environment is favorable to this disease. It thrives in warm temperatures, humid plant canopies, and poor airflow.

Powdery mildew fungi are considered “obligate parasites” meaning that they cannot grow without a living host.

Late in the growing season, the powdery mildew fungus initiates sexual reproduction in some plant species. This sexual phase forms resting structures on foliage and other plant parts that are important for overwintering survival. The resting structures are fruiting bodies (chasmothecia) that contain the overwintering spores and are resistant to low temperatures and drought. With warm humid conditions in spring, chasmothecia release wind-blown spores that cause primary infections on susceptible hosts.

Time for Concern: Throughout the growing season.

When and Where to Scout: Starting a few weeks after planting, inspect hemp leaves for new infections. Start with the lowest leaves of the plant, and check the undersides and the leaf surface for white, powdery areas.

Many fungicides (both organic and synthetic) are available for commercial operations and home gardeners. Consider fungicide treatments when the first sign of powdery mildew is found. Repeated applications should occur every 7–10 days (or according to label recommendations).

Note that some products and product combinations can cause phytotoxicity (plant injury), such as: