Powdery mildew is one of the most easily recognized fungal plant diseases. It is categorized by spots or patches of white-to-gray powder-like growth on foliage, stems, or fruit. Roughly 700 species exist that infect grasses, ornamentals, weeds, fruit trees, landscape trees, shrubs, and vegetables. The closely-related species of fungi that cause powdery mildew are host-specific (Table 1), meaning they cannot survive without the proper host. Powdery mildew fungi spread in conditions of low rainfall and hot temperatures, making Utah’s climate the perfect environment.

Table 1. Species of powdery mildew and their vegetable hosts in Utah

Powdery mildew fungi are considered “obligate parasites” meaning that they cannot grow without a living host.

Late in the growing season, the powdery mildew fungus initiates sexual reproduction in some plant species. This sexual phase forms resting structures on foliage and other plant parts that are important for overwintering survival. The resting structures are fruiting bodies (chasmothecia) that contain the overwintering spores and are resistant to low temperatures and drought. With warm humid conditions in spring, chasmothecia release wind-blown spores that cause primary infections on susceptible hosts.

Unlike most other fungi, powdery mildew spores can spread and germinate without the presence of moisture. When a spore lands on a suitable host, it germinates and hyphae colonize the leaf surface and specialized hyphal structures (haustoria) penetrate host cells to absorb nutrients. Within 7 to 10 days of this primary infection, the characteristic mix of white mycelium and spores (conidia) is visible. In some powdery mildew species (like those in the Leveillula group), the hyphae grow within host tissue.

The massive amount of conidia that form after the primary infection results in multiple secondary infections throughout the growing season. Under conditions of warm and dry weather (75–85° F) with high evening humidity, rapid spread can lead to an epidemic, especially for plants grown closely together. Older foliage is more susceptible to powdery mildew and will likely be the first infected.

In general, infected plants have white-to-gray patches with powder-like growth on the upper- or under-side of leaves. Less frequently, powdery mildew may also occur on young stems, buds, flowers, and young fruit. The presence of powdery mildew reduces photosynthesis and results in reduced fruit yield and low-quality fruit due to reduced sugar levels. Infections on fruit affect marketability by reducing the product’s aesthetics.

Early detection of powdery mildew is critical, so it is important to consistently scout plants for disease. Soon after planting, commercial growers should randomly select 5–10 different locations in the field once a week and check plants for powdery mildew. Home gardeners may be able to check all plants. Observe the tops and bottoms of older and mature leaves first. Focus on areas of the field that are densely planted, crowded by weeds, vigorously growing, and shaded.

Since powdery mildew can diminish yield, it is important to be proactive with management to reduce disease pressure.

Many fungicides (both organic and synthetic) are available for commercial operations and home gardeners. Consider fungicide treatments when the first sign of powdery mildew is found. Repeated applications should occur every 7–10 days (or according to label recommendations).

Note that some products and product combinations can cause phytotoxicity (plant injury), such as: 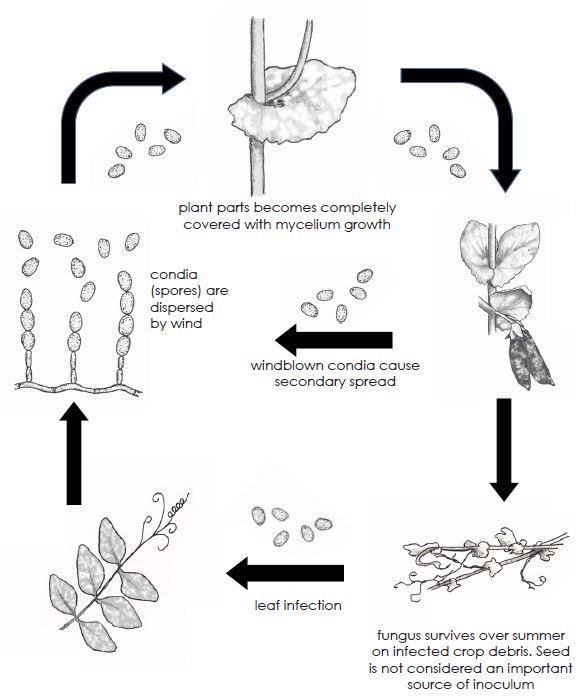 Table 3. Examples of Fungicides Registered for Commercial Use on Vegetable Powdery Mildew in Utah

Table 4. Examples of Fungicides Registered for Home Use on Vegetable Powdery Mildew in Utah 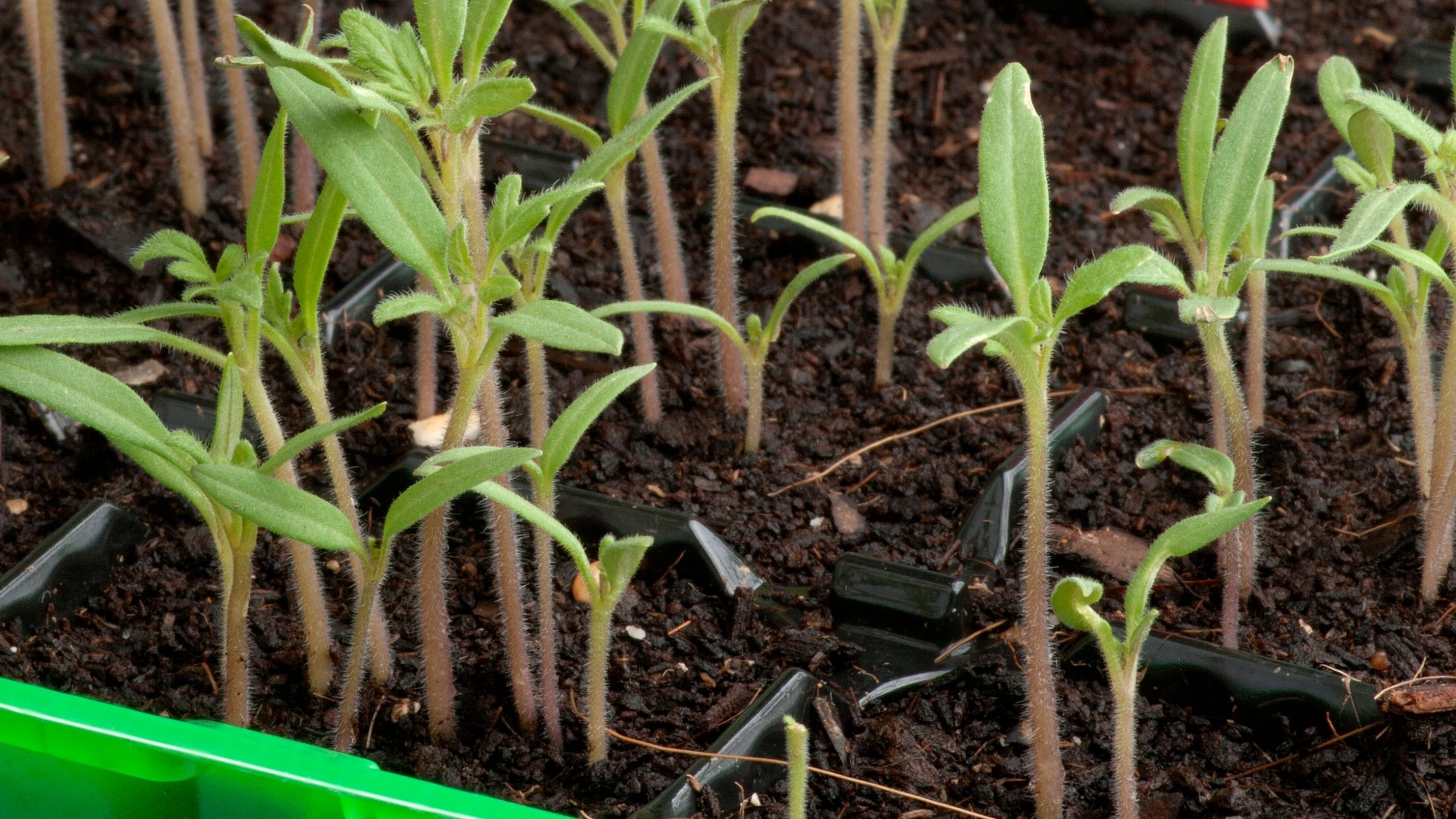 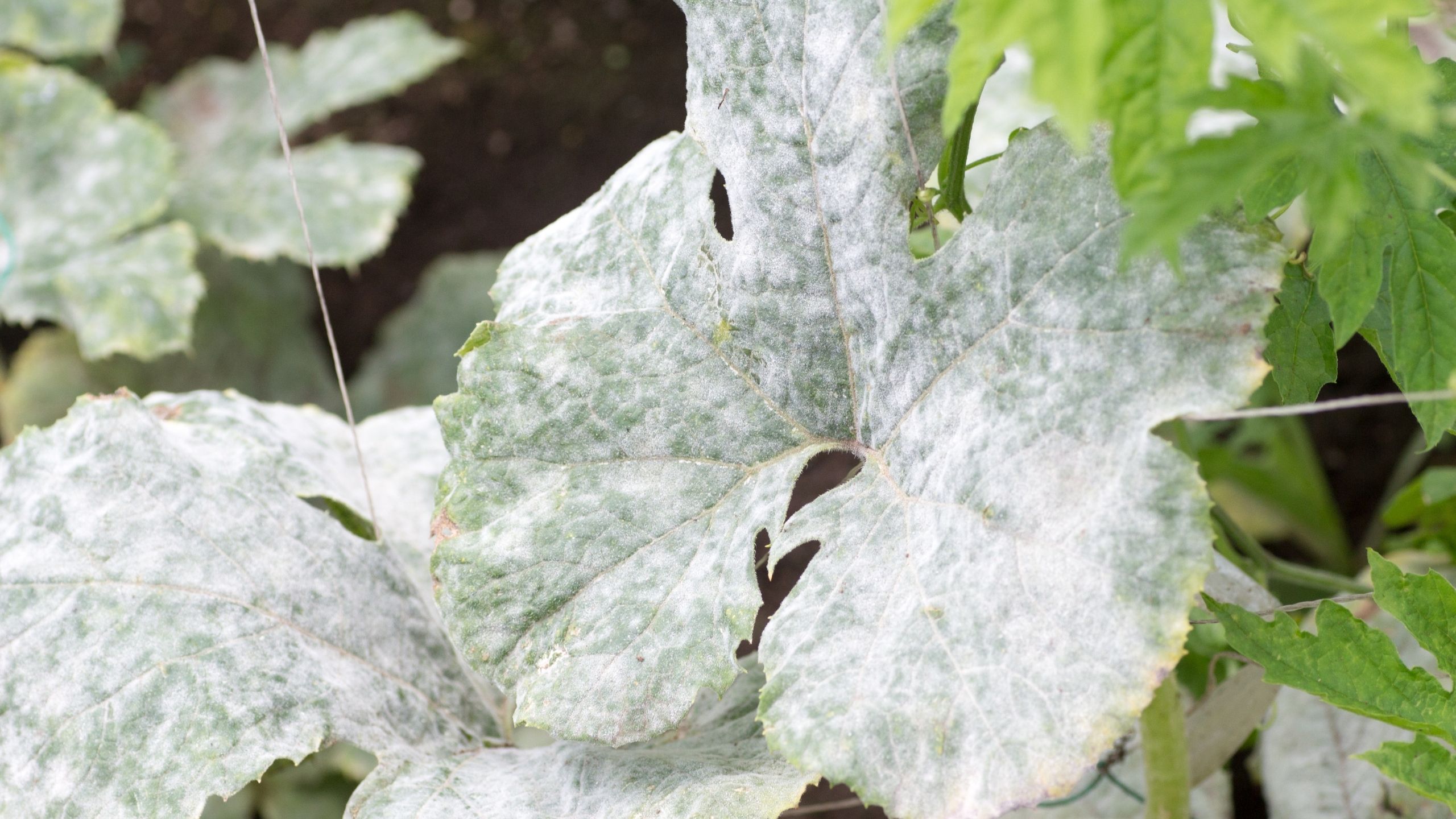 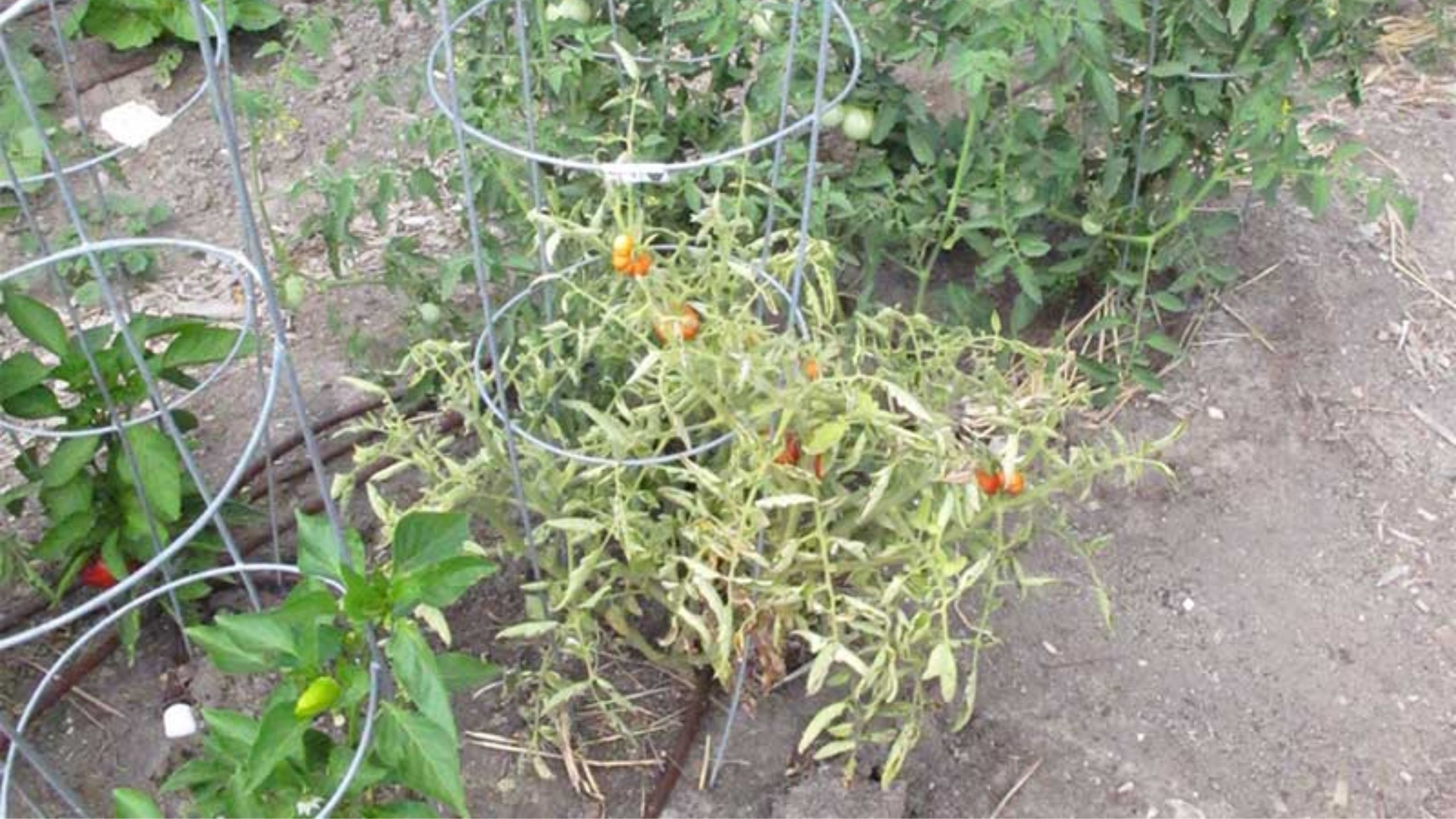 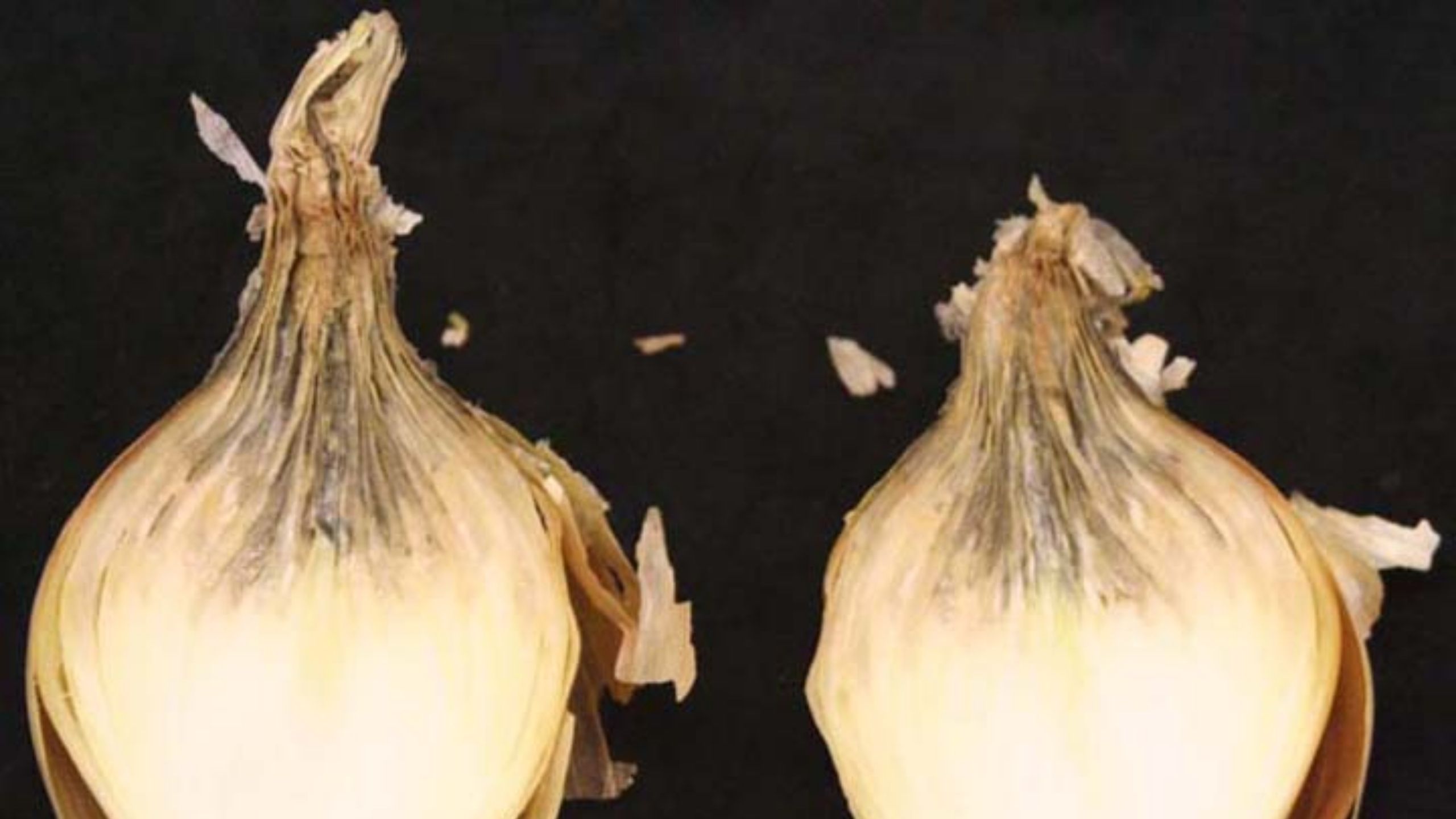 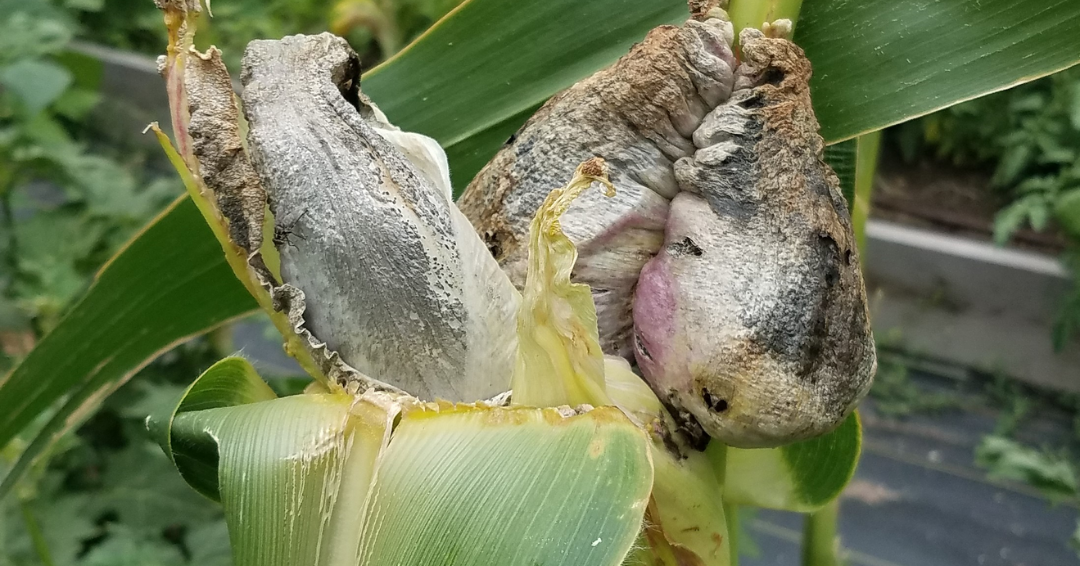 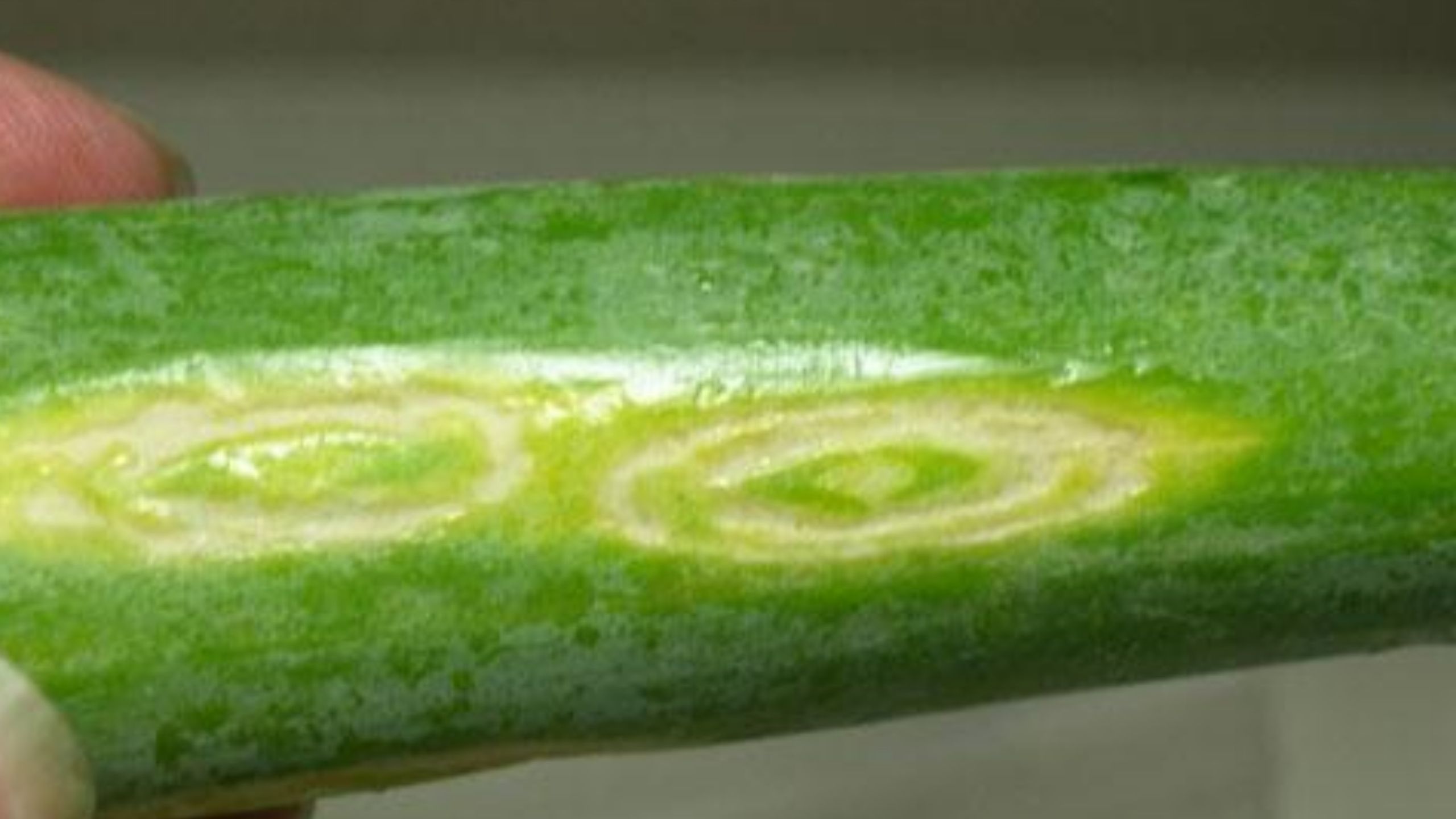 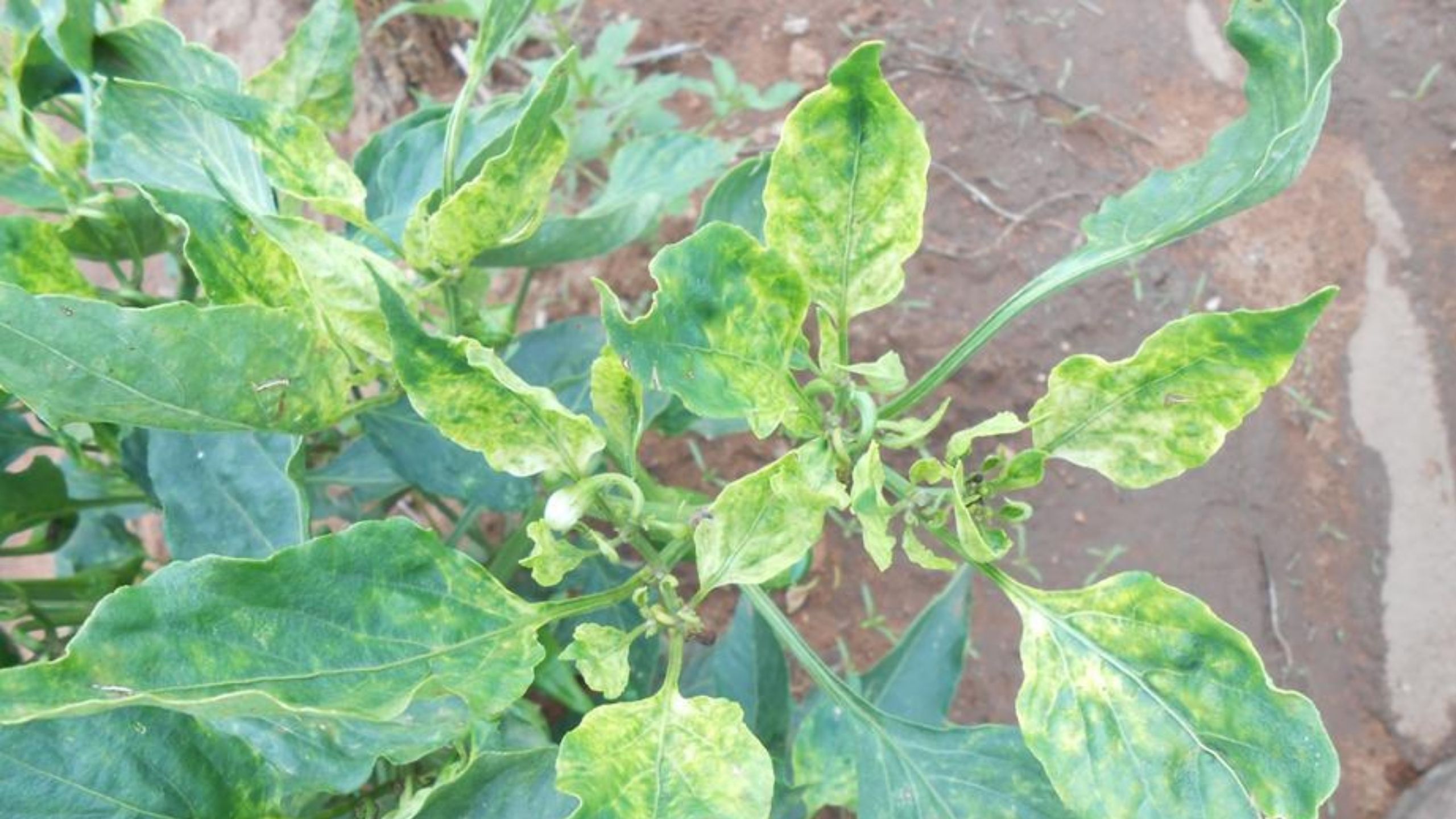 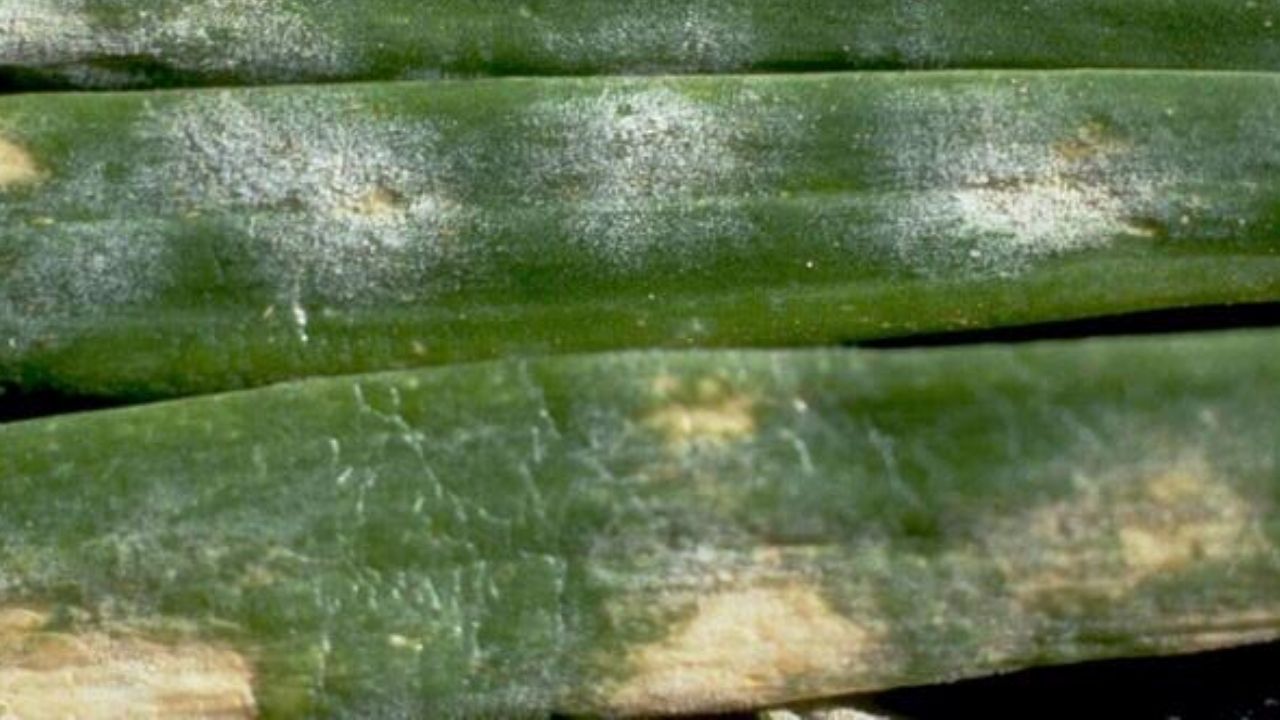 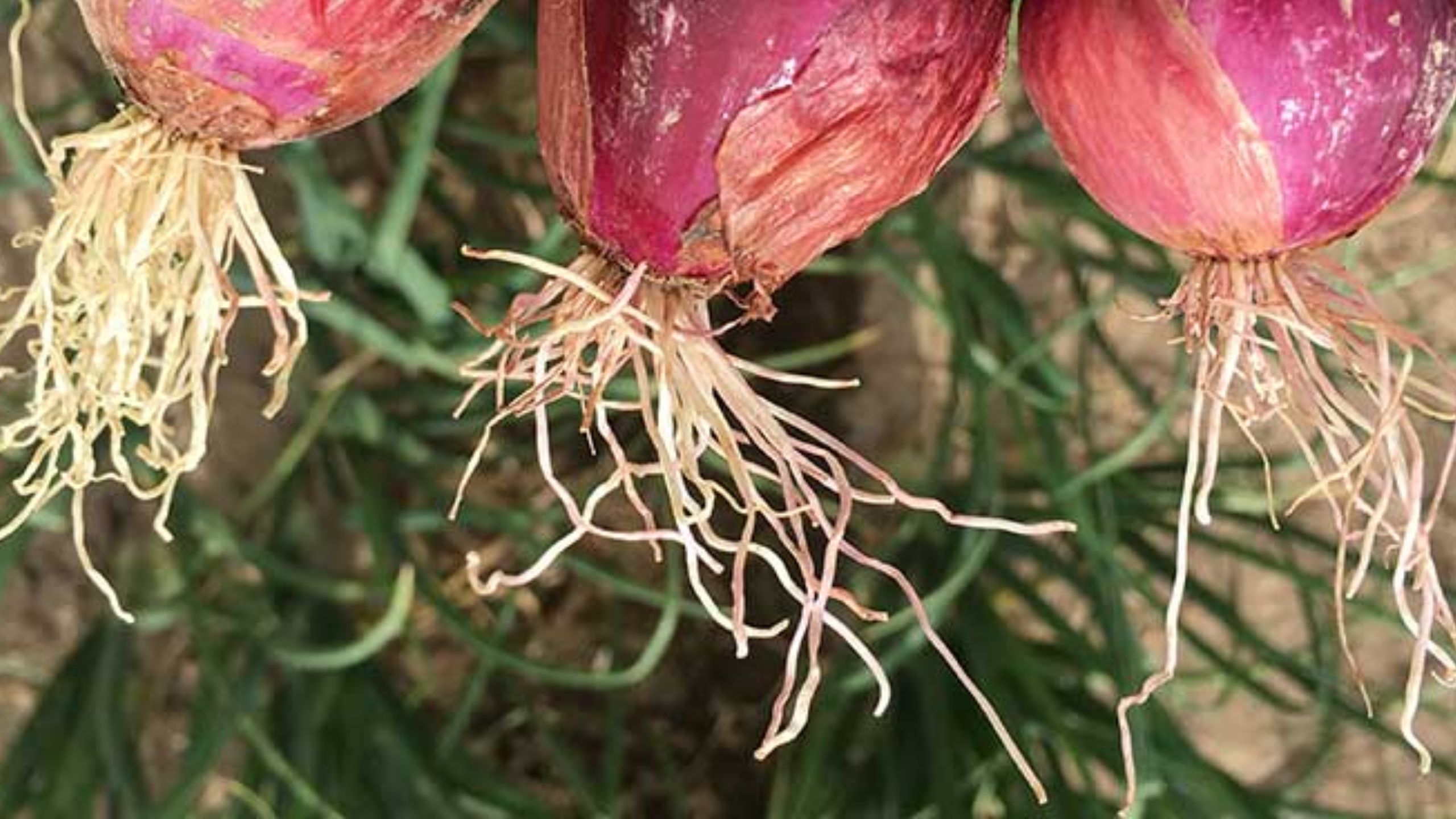 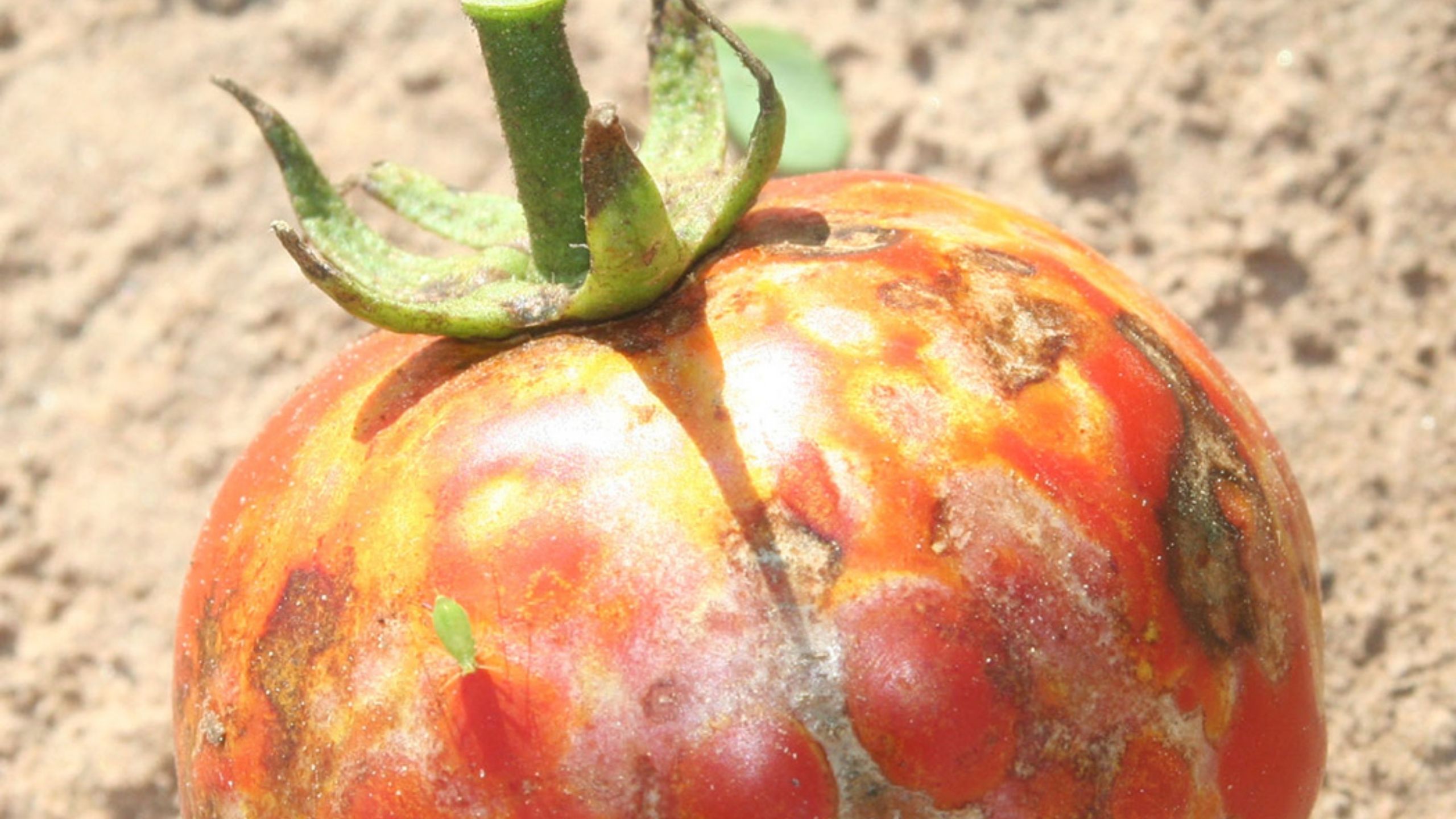 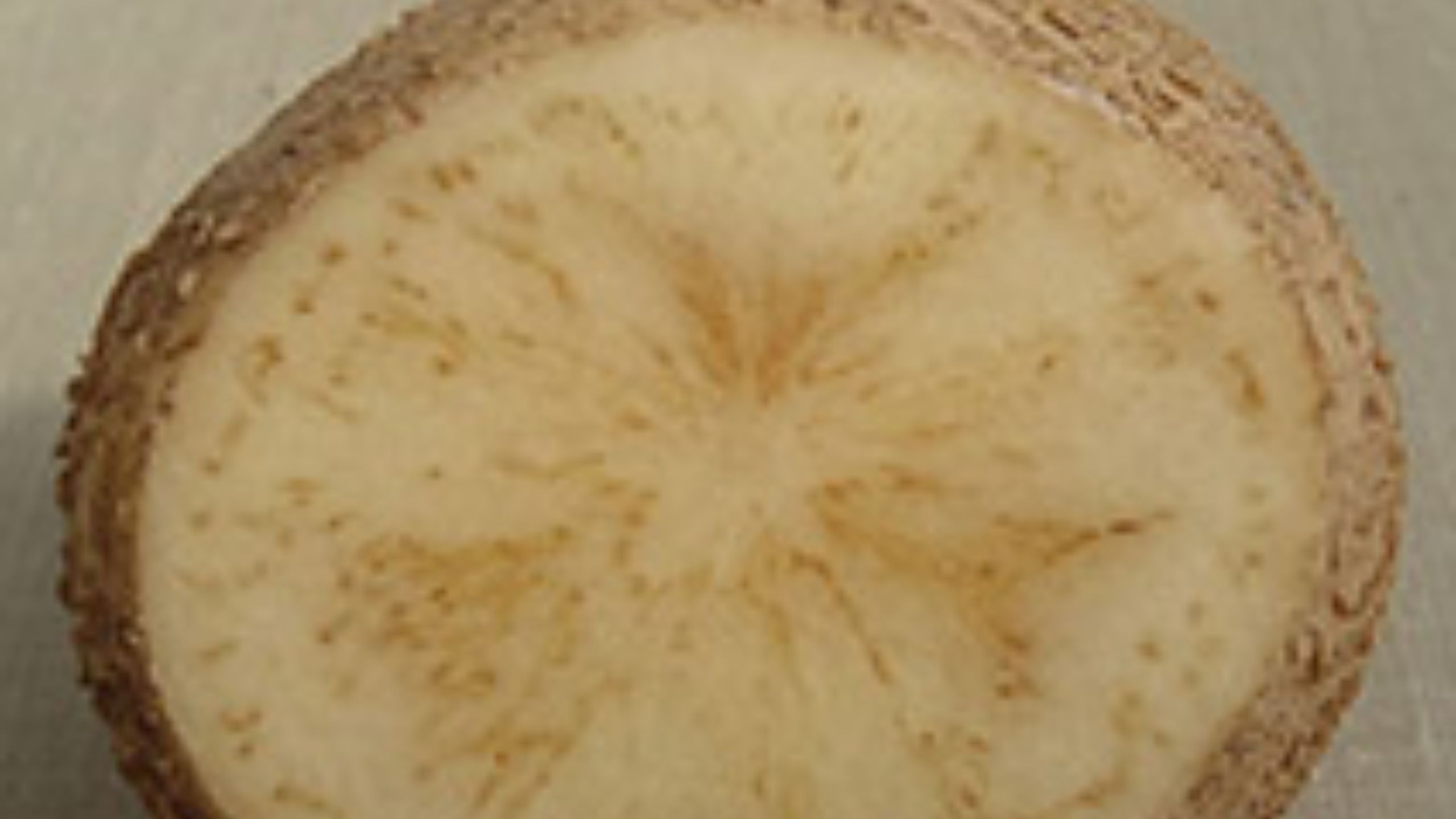