Emergent and Floating and Submersed Plants 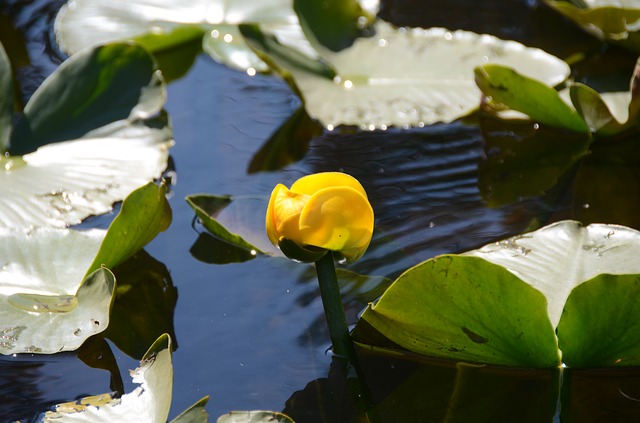 Aquatic plants are adapted to living in environments where their roots may be submerged by water for an extended time. Some benefits of these plants include: creation of important habitat and food sources for wildlife; filtering or trapping soil; and nutrients during runoff and absorption of nutrients.

Emergent plants live near the water’s edge and along the banks of rivers. These vascular plants often have deep and dense roots that stabilize shallow soils at the water’s edge. They also provide important habitat for birds, insects, and other animals living near water.

Floating plants have leaves that float on the water surface. Their roots may be attached in the substrate or floating in the water column.

Submersed macrophytes are also rooted to the bottom but their leaves grow entirely underwater. Due to this they may grow to greater depths than emergent and floating plants, dependent on the water clarity. Submersed macrophytes create valuable habitat for fish and small invertebrates and food for ducks and aquatic mammals. When they become too abundant they may interfere with boat propellers, modify flows in moving water, and may cause large day to night swings in dissolved oxygen and pH. 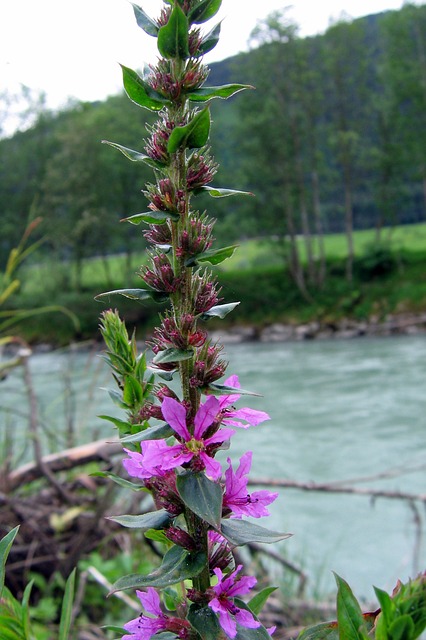 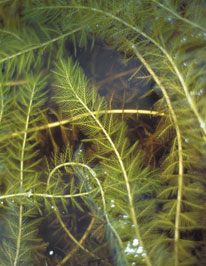