One of the primary objectives of the Utah Marriage Commission is the prevention of domestic violence and abuse in all its forms. While we promote the development and maintenance of healthy marriages and stable families, we invite our audience to carefully consider elements of power and control that may be present in their relationships. We encourage those who recognize unhealthy patterns of behavior to seek help from qualified professionals. To survivors we say, “We believe you and there is hope." 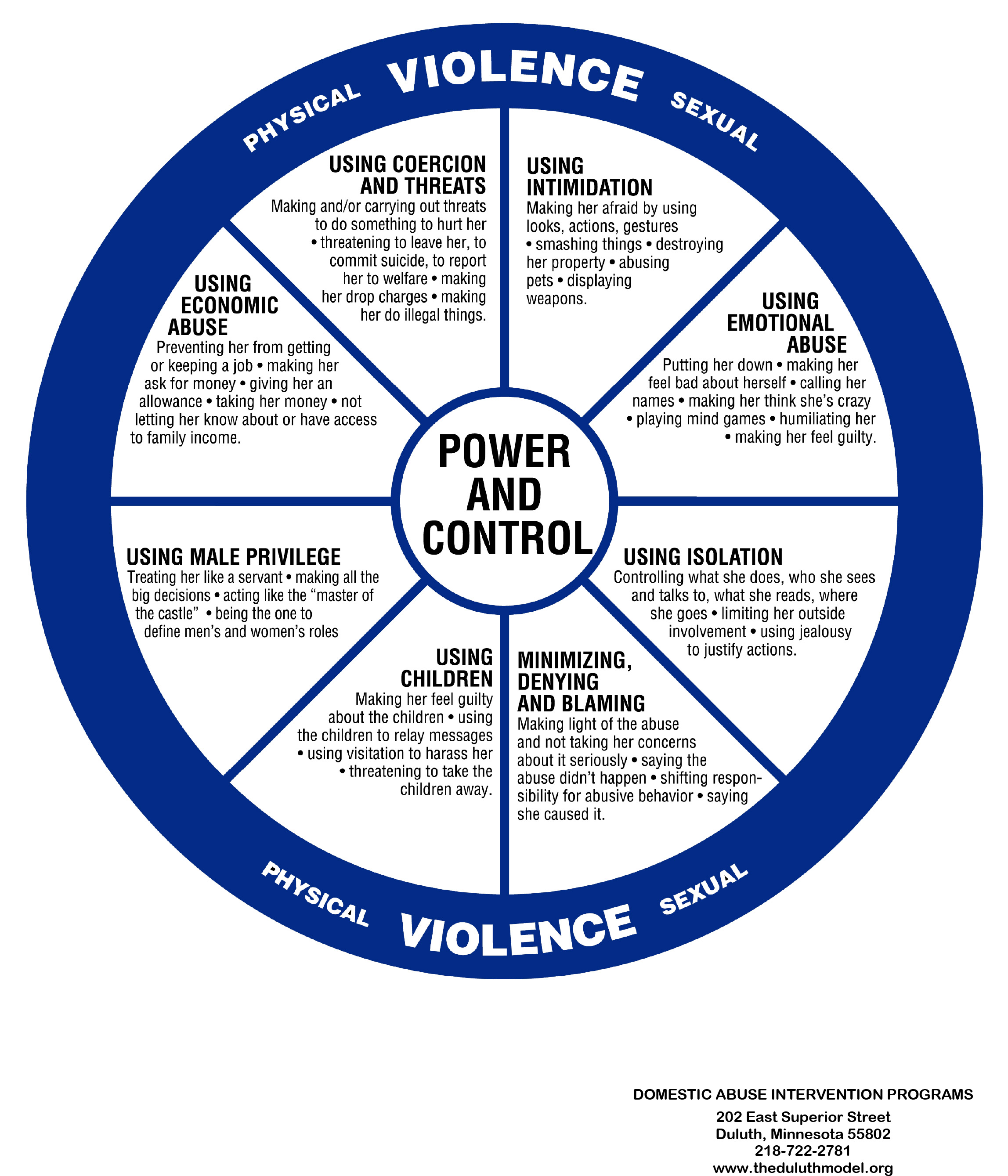 What is Domestic Violence?

Domestic violence includes intimate partners, roommate, an adult child who lives with his/her parents, or a parent who is abused by his/her adult children.

Physical abuse includes, but is not limited to:

This abuse may cause injuries that can range from bruises and broken bones to permanent disabilities and even death. It does not include self-defense against the aggressive behavior of another individual.

Sexual abuse can include:

Sexual violence is often used in conjunction with physical violence and always includes emotional abuse, like coercion and threats.

Stalking is a form of psychological abuse that goes beyond simply “following someone around.” Many stalkers will go to great lengths to track exactly where someone is, who she/he is seeing, and what she/he is doing. Stalkers are often proficient in advanced technology, and they use this to track or videotape their victims, listen to telephone conversations, and/or hack into someone’s computer to see what websites have been visited, e-mails have been sent, and any other activity that is taking place on that computer.

Neglect is generally associated with children, but neglect can also happen with adults. Usually when there is neglect of an adult, it is an elderly or vulnerable adult who does not have the capacity to provide for his/her own needs, but it can also affect adults who are not vulnerable or elderly. Neglect can include some behaviors such as:

These forms of neglect can cause physical and emotional trauma to the victim, and can eventually lead to death in severe cases.

Financial abuse is a common method an abusive individual might use to make it more difficult for a person to be independent, which leaves the person with no choice but to stay in a relationship. Financial abuse and exploitation can take many forms, but the most common ones include:

Financial exploitation goes beyond financial abuse because it involves not only taking control of another ‘s finances, but doing so by using a position of trust from an elder or vulnerable adult to gain access to and control over that person’s money and/or assets. 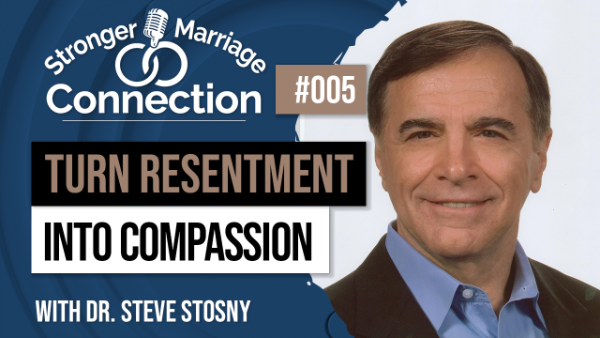 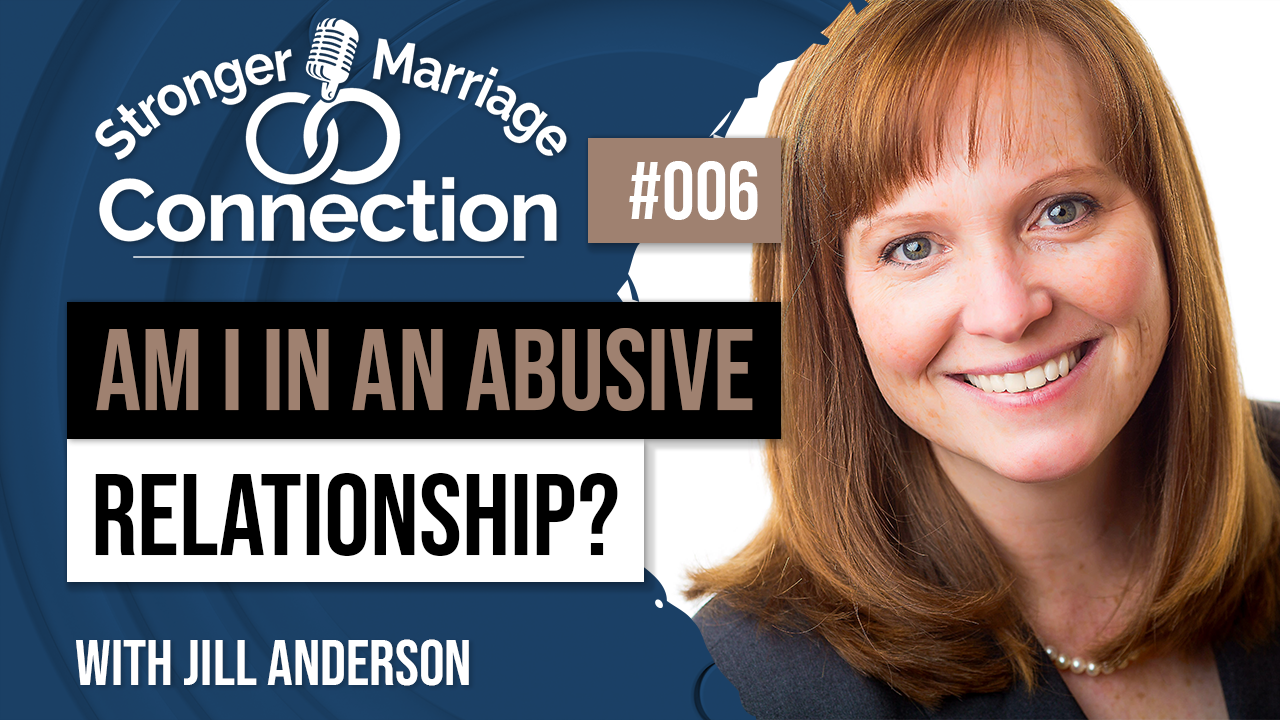 Nonprofit services providers Start By Believing and are local experts on helping individuals and families who have been impacted by domestic violence. Below is a list of Utah’s nonprofit domestic violence support service providers.

info
Emergency
Call 911 if you are in immediate danger.