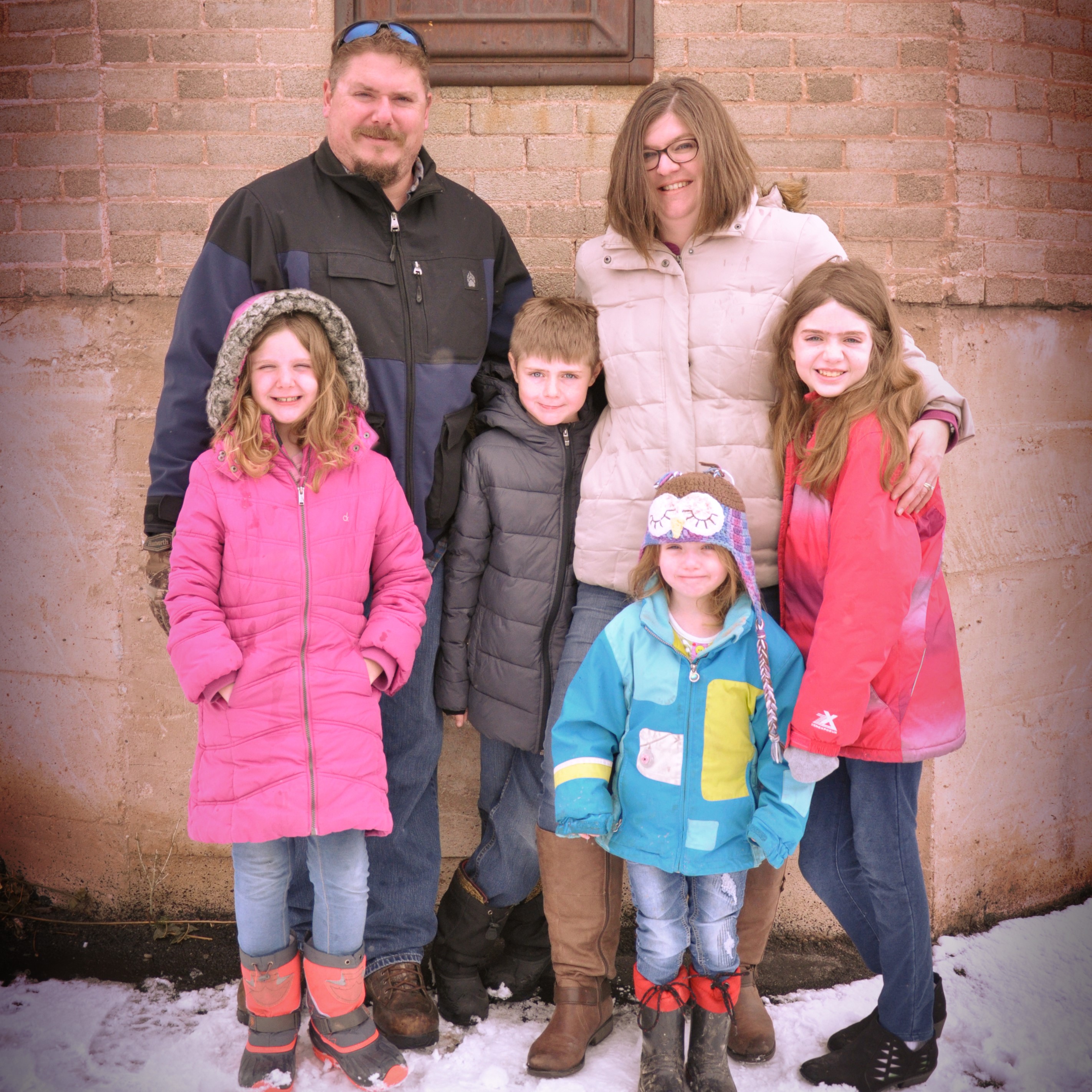 Carri Beck, mother of four, recently relocated to rural Southern Utah with her husband from rural North Dakota.  In North Dakota she had a part-time job as an LPN which helped with the family finances.  When she moved to Southern Utah, she assumed that she could find a similar part-time job in the same field so that she could still be available when her kids needed her.  After looking, she was not able to find a part-time opportunity, only full-time.  That wouldn’t work for her family.  But they needed the extra income.  She heard about the Rural Online Initiative Master Remote Work Professional Certificate program offered by USU Extension and thought it might help her get to an answer.  After being accepted to the program, she saw job postings on one of the Remote Work Slack channels.  Carri also has an associate degree in accounting but never pursued a career in the field.  As she read the job postings, she came across one looking for accounting skills.  She decided give it a try.  Within an hour of applying, she got a response with a request for a follow up video interview.  Two weeks earlier, this would have been cause for alarm, but since she had already been using Zoom video conferencing tools in the workshops in the Master Remote Work Professional course, this wasn’t an issue. “I’ve got this!” was her thought.  After some additional skills and personality tests and another interview with a manager, she had a request for a final interview with the company COO.  A few hours after the COO interview, she was offered the job.