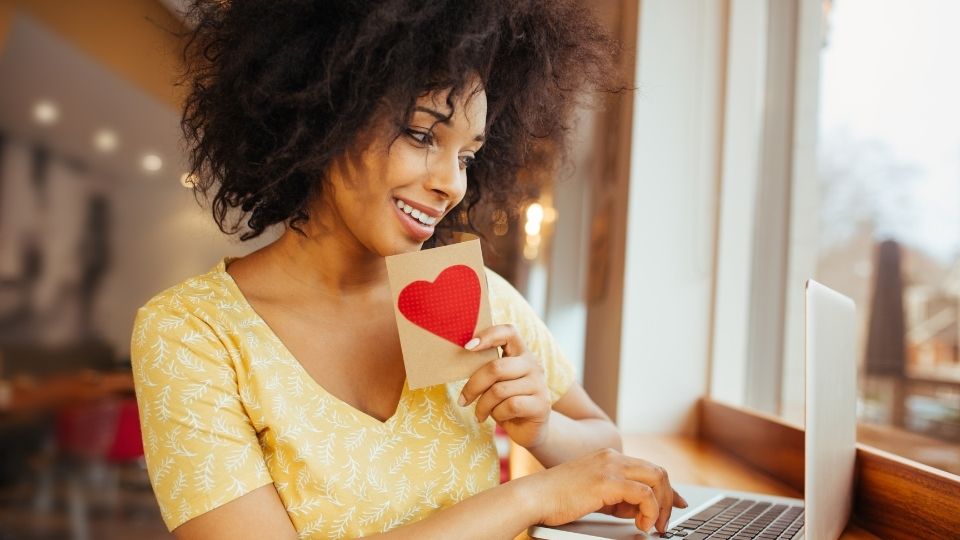 As of 2013, half of adults ages 50-64 had a social media profile (Vandeweerd, Myers, Coulter, Yalcin, & Corvin, 2016) and today, a growing number of older adults are using online dating sites and apps to meet new people (Wada, Clarke, & Rozanova, 2015). Older adults who are divorced are significantly more likely to use these online dating sites than those who are widowed or have never married (AARP, 2012). Men are typically encouraged to use these sites by coworkers, while women are frequently encouraged by friends and family members (McWilliams & Barrett, 2014). Interestingly, one study cited by McWilliams and Barrett (2014) found that men see online dating as a way to quickly jump back into dating following the end of a relationship through death or divorce, whereas women use online sites as a way to ease into the idea of dating again.

As with most things, there are both positives and negatives associated with online dating. It is important to be aware of them in order to make an informed decision of whether to use or not use Internet sites to cultivate new relationships.

To summarize, there are several pros and cons to online dating. Some of the positives include growing a social network, gaining new friends and having a sense of safety and control. However, some of the drawbacks to dating online include the time, effort, lack of success, unwanted sexual messages, and the risk of people misrepresenting themselves. Nevertheless, in this age of technology, there are so many new opportunities, including online dating for adults in later life. It is important to weigh the positives and negatives and decide for oneself if this approach to meeting people is worth it. Online dating allows access to more people, a sense of control and safety, and friendship, but also requires effort, putting up with peoples’ misrepresentations of themselves, and being willing to face the risks of having unwanted negative experiences or not finding someone. 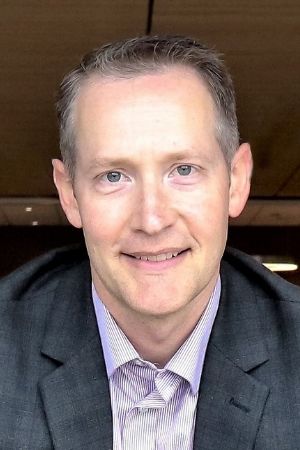