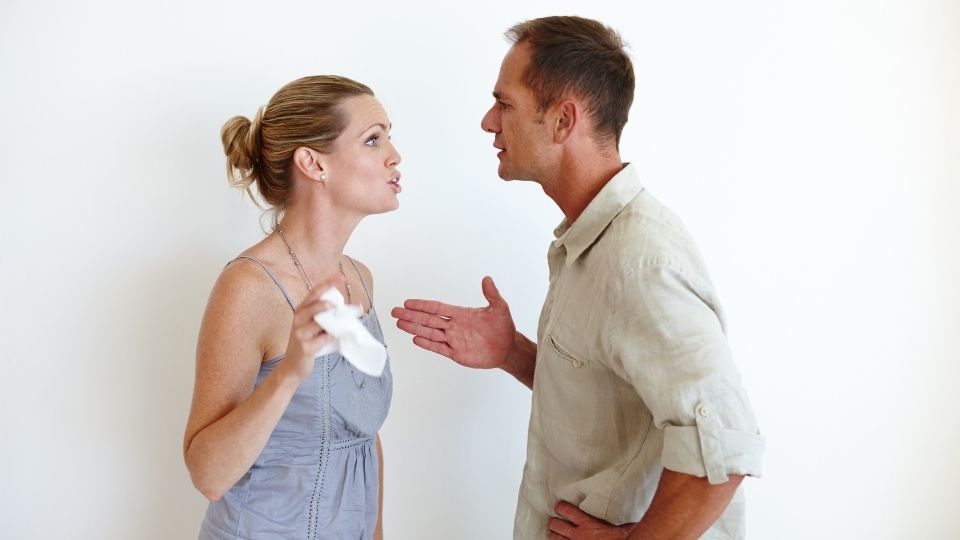 Even the happiest of relationships experience conflicts and problems (Markman, Stanley, Blumberg, Jenkins & Whiteley, 2004). If handled well, issues provide opportunities for personal and relationship growth. There are many skills that can help individuals seeking to resolve conflicts in a healthy way. One of the greatest skills that aids in conflict resolution is effective communication.

Issues, or conflicts, in relationships consist of any situation, event or experience that is of concern or importance to those involved. A variety of factors lead to conflict, some of which include topics such as money, children, and in-laws, personal issues such as selfesteem, values, expectations, or goals, or relational issues such as the amount of together time versus alone time, support versus control, affection, and communication (Miller & Miller, 1997). While there are seemingly endless reasons for conflicts, they generally surround the underlying needs of all humans including physical, intellectual, emotional, social, and spiritual (Miller & Miller, 1997; Townsend, 2010). Most importantly, how we approach and communicate about these issues often determines the outcome.

Most people know that in order to resolve conflicts, we need to communicate about the issue; but negative patterns of communication can often lead to greater frustration and escalation of conflict. Consider the following communication challenges:

Communication is more than the words we choose to use. In fact, our body language and tone of voice often speak louder than our words. For example, shouting “I’m not angry” is not a very convincing message! When we give an incongruent message where our tone of voice and body language does not match our message, confusion and frustration often follow (Gottman & DeClaire, 2001). In order to overcome this communication challenge, we need to be aware of what messages our body language and tone of voice may be sending others. Speak calmly, give eye contact, smile when appropriate, and maintain an open and relaxed posture (Paterson, 2000).

Each of us has a unique way of communicating, often based on our family experiences, culture, gender and many other factors (Markman et al., 2004; Miller & Miller, 1997). For example, we may tend to be more loud, outgoing, or emotional when compared to our partner. While there is no right or wrong style, our past experiences often lead to expectations that are not usually verbally communicated with others, which can cause tension and misunderstandings in relationships. For example, if we came from a large family that tended to shout in order to be heard, we may think that speaking loudly is normal. But if our partner came from a calmer family environment, he/she may be uncomfortable or even frightened by a raised voice (Markman et al., 2004).

Discussing our backgrounds and perceptions can help to clarify expectations to ourselves and others and can also help our partner to understand our point of view. Knowing this information can often help in the problem solving process.

Communication roadblocks occur when two people talk in such a way that neither one feels understood. Research has found four particularly negative styles of communication, often referred to as the “four horsemen of the apocalypse,” (Gottman, 1999, p.27) because if left unchecked, these styles of interaction can eventually become lethal to relationships. These styles are criticism, contempt, defensiveness, and stonewalling (Gottman, 1999).

Some additional examples of communication roadblocks include (Miller & Miller, 1997):

Communication roadblocks are very common; however, they do not promote healthy conflict resolution and often lead to escalation of the conflict. Recognizing these roadblocks and making efforts to effectively communicate can help individuals overcome roadblocks.

One of the skills to overcome communication roadblocks includes a soft startup to the conversation by starting with something positive, expressing appreciation, focusing on problems one at a time and taking responsibility for thoughts and feelings (Gottman, 1999; Gottman & Declaire, 2001; Patterson, 2000). In addition, when expressing the problem, starting the message with “I” instead of “You” can decrease defensiveness and promote positive interactions with others (Darrington & Brower, 2012). For example, “I want to stay more involved in making decisions about money” rather than “You never include me in financial decisions.”

Another important skill in overcoming communication roadblocks is learning to make and receive repair attempts (Gottman, 1999). Repair attempts are efforts to keep an increasingly negative interaction from going any further by taking a break or making efforts to calm the situation. This is important because when conflicts arise, we often experience intense emotional and physical stress that can impact our ability to think and reason, which can lead to communication roadblocks (Gottman & DeClaire, 2001). Taking time away from the conflict (at least 20 minutes) to calm down can help us be more prepared to discuss the issue (Gottman, 1999; Gottman & DeClaire, 2001; Markman et al, 2004).

Overcoming communication roadblocks requires effective speaking and listening skills. Markman, Stanley and Blumberg (2010) share what they call the “speaker-listener” technique to help individuals more effectively communicate. Each partner takes turns being the speaker and the listener.

The rules for the listener include:

The speaker and listener should take turns in each role so that each has a chance to express his/her thoughts and feelings. Either can call for a time out at any time. The goal of this activity is not to solve a particular problem, but rather to have a safe and meaningful discussion and to understand each other’s point of view. While we may not always agree with the other’s point of view, understanding and validating other’s thoughts and feelings can improve relationships and help us build on common ground, which may lead to more effective negotiation and problem resolution (Gottman, 1999).

Dealing with conflict can take varying amounts of mental, emotional, and physical energy (Miller & Miller, 1997). It can be work! However, learning and implementing a few simple communication skills can increase positive interactions with others. The opportunities for personal and relationship growth are well worth the effort.

For more information or for classes and workshops: 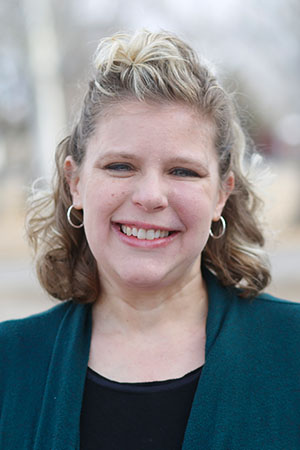