“Any activity of one species that reduces the adverse effect of another.” In pest management, biological control usually refers to the action of parasites, predators or pathogens on a pest population which reduces its numbers below a level causing economic injury. Herbivorous insects and pathogens that attack pest weeds are also considered biocontrol agents.

Biological control is a part of natural control and can apply to any type of organism, pest or not, and regardless of whether the biocontrol agent occurs naturally, is introduced by humans, or manipulated in any way.

Biological control differs from chemical, cultural, and mechanical controls in that it requires maintenance of some level of food supply (e.g., pest) in order for the biocontrol agent to survive and flourish. Therefore, biological control alone is not a means by which to obtain pest eradication (Fig 1). 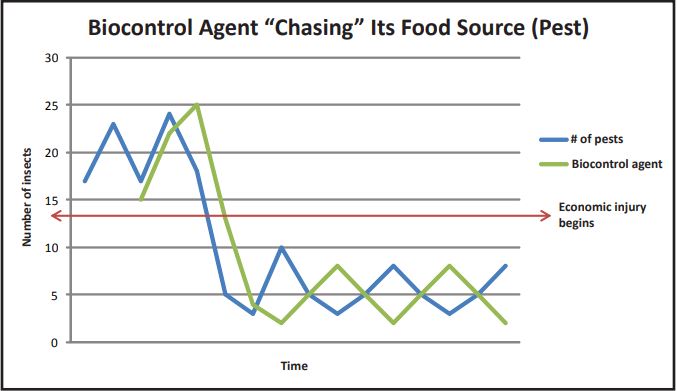 This is the “classical method” of using biological control. It has been used most for introduced or “exotic” pests. The origin of the pest is determined and then a search for natural enemies in its native habitat is conducted. Potential biocontrol agents are imported to the new location of the pest and released. Generally, the hope is for permanent establishment of the natural enemy.

Classic insect example: In 1888, importation of the Vedalia beetle (predaceous lady beetle) from Australia to California citrus groves for control of the Cottony cushion Scale. The scale is native to Australia

Inundative Release – a single release of large numbers of a natural enemy; release can be in a small or large area; natural enemy does not become established and reproduce; goal is a one-time reduction in pest numbers.

Inoculative Release – multiple, smaller releases of a natural enemy over a period of time; natural enemy is expected to colonize and spread in the area of release.

Parasite – an organism that lives in or on the body of another organism (the host) during some portion of its life cycle.

Parasitoid – an arthropod that parasitizes and kills another arthropod (insects, mites, spiders, and other close relatives) host; a parasitoid is parasitic in its immature stages and free living as an adult.

Parasitoids have been used in biological control more than any other type of agent. The major types of insects that are parasitoids: wasps, flies, some beetles, mantisflies, and twisted-winged parasites.

Adult female parasitoids lay their eggs inside the host (the host arthropod is usually in its immature stage) by penetrating the body wall with their ovipositor or they attach their eggs to the outside of the host’s body.

Predator – “Free-living animal that feeds on other animals (prey); it may attack prey in both its immature and adult stages; usually more than one prey individual is required for the predator to complete its life cycle.”

Major types of animals that are predators: birds, fish, amphibians, reptiles, mammals, arthropods, and some plants (e.g., Venus fly trap). Major types of insects that are predaceous: dragonflies and damselflies, mantids, true bugs, some thrips, lacewings and relatives, beetles, some wasps and ants, and some flies. Spiders and some mites are also important predators of arthropods.

Use of microbial pathogens has become a very popular method of pest management. Major pathogens used in biological control of insects:

Numerous species of plant-feeding insects have been evaluated for control of pest weeds. The greatest successes have been in rangelands, forests, and other natural habitats where other weed control approaches (e.g., herbicides, cultivation) are impractical or uneconomical. Some pathogens have also been looked at as weed biocontrol agents (e.g., plant rusts). The goal when using a weed biocontrol agent is generally one of weed population reduction and not eradication. Importation of a biocontrol agent from the region of origin of the weed has been the most common approach. It is generally a long-term process which requires sustained efforts, but which can reap long-term benefits. 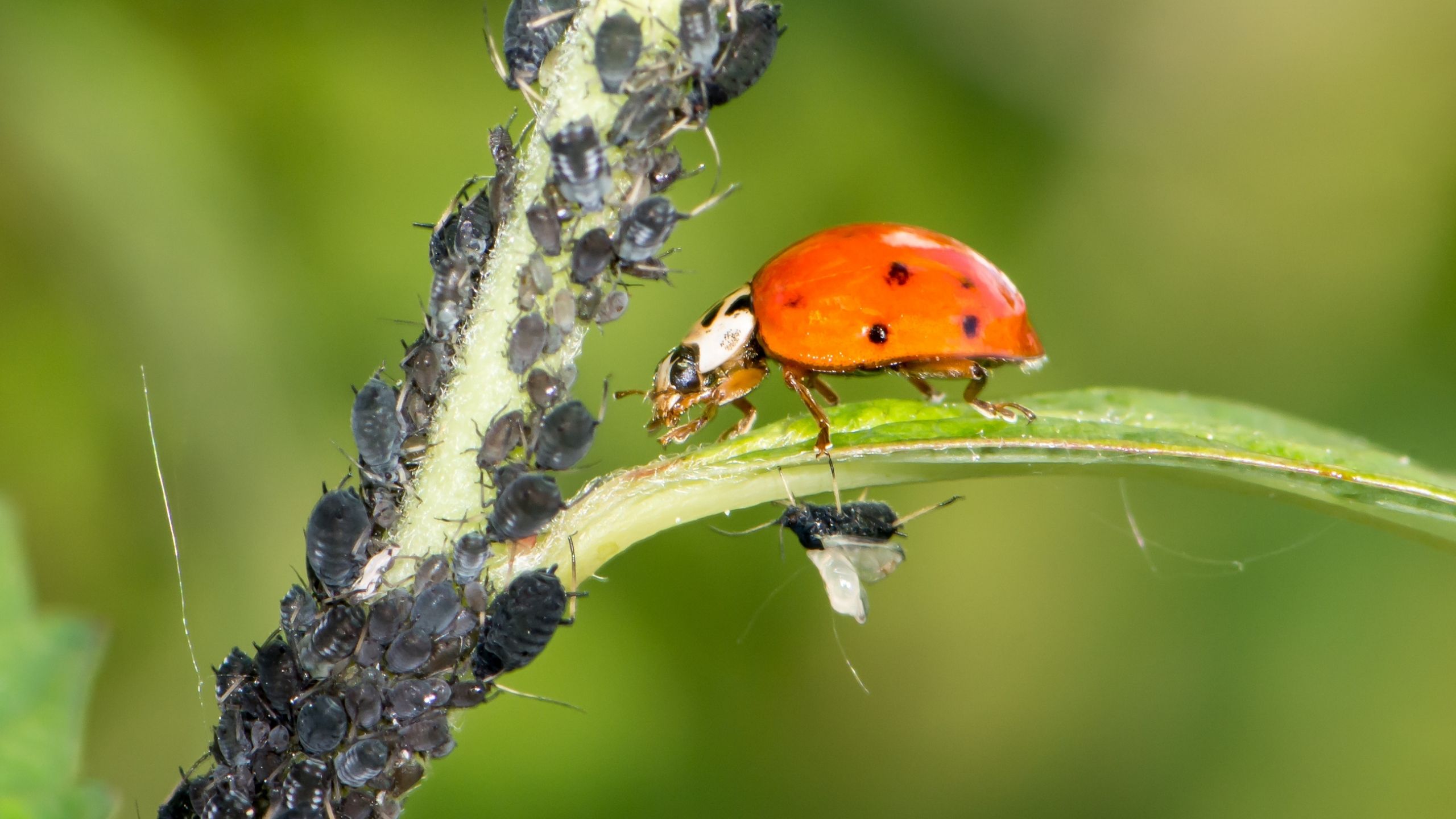 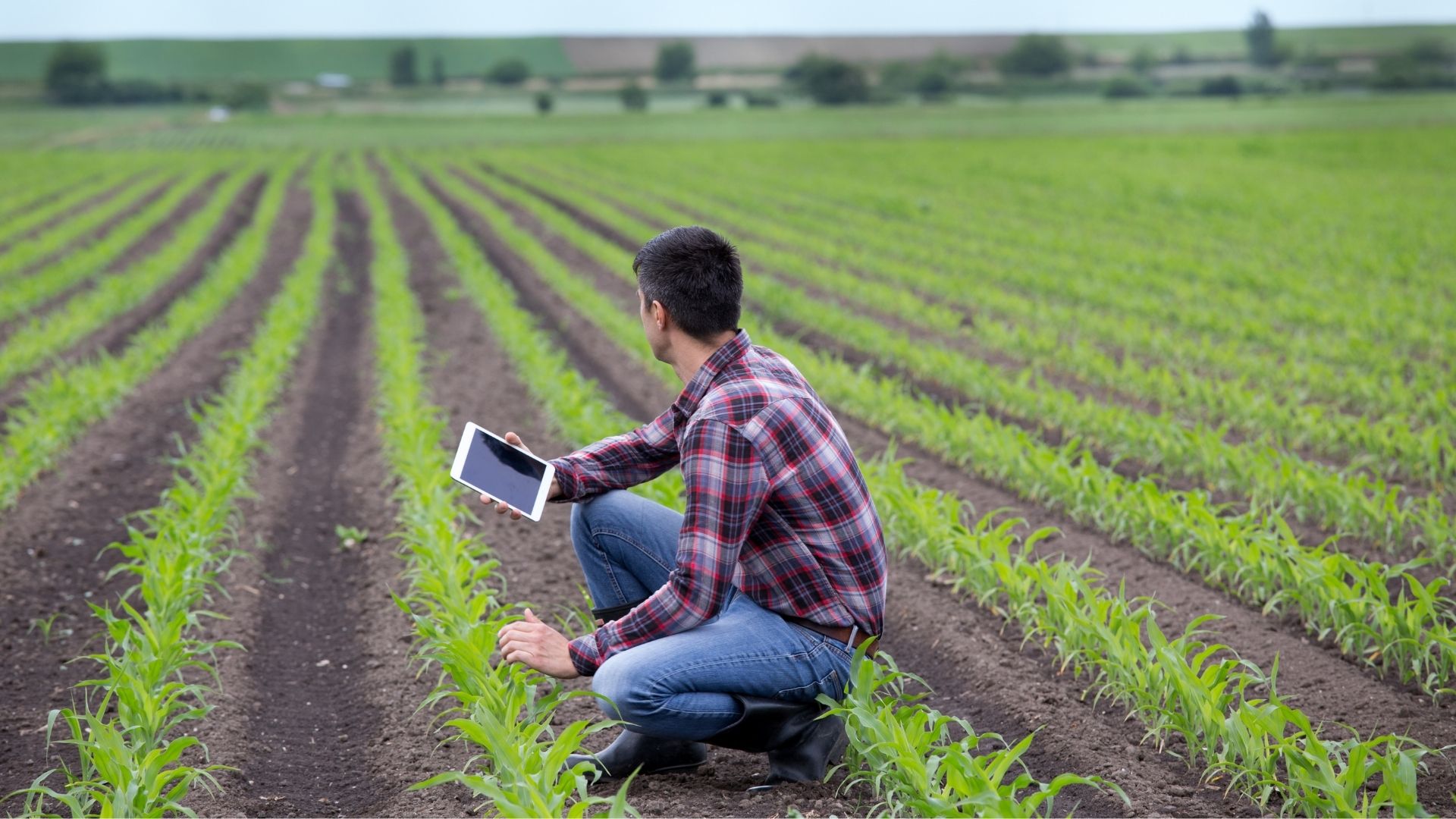 Degree days (often referred to as “growing degree days”) are accurate because insects have a predictable development pattern based on heat accumulation. Insects are exothermic (“cold-blooded”) and their body temperature and growth are affected by their su 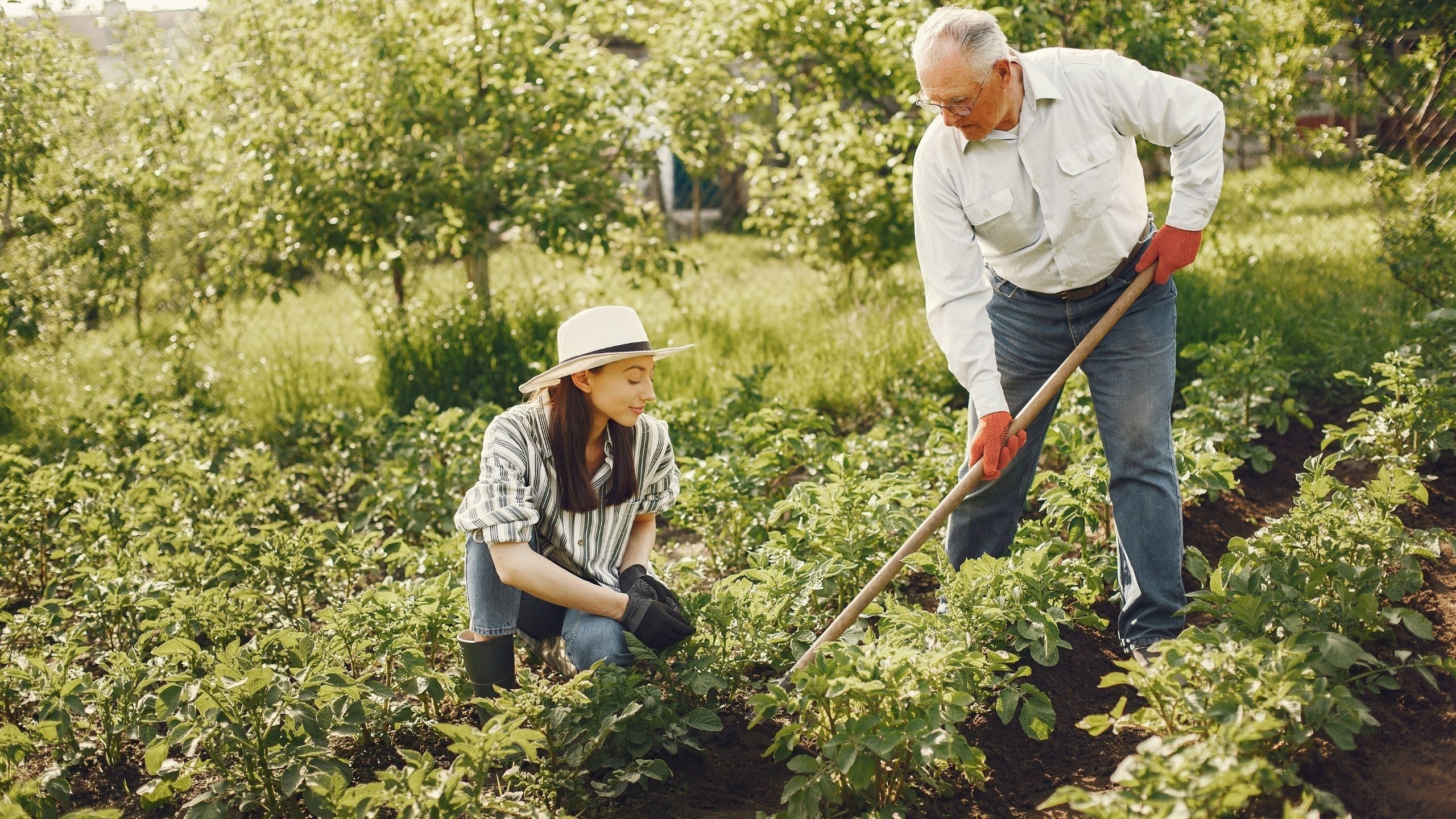 The lowest population density of a pest that will cause economic damage; or the amount of pest injury which will justify the cost of control. 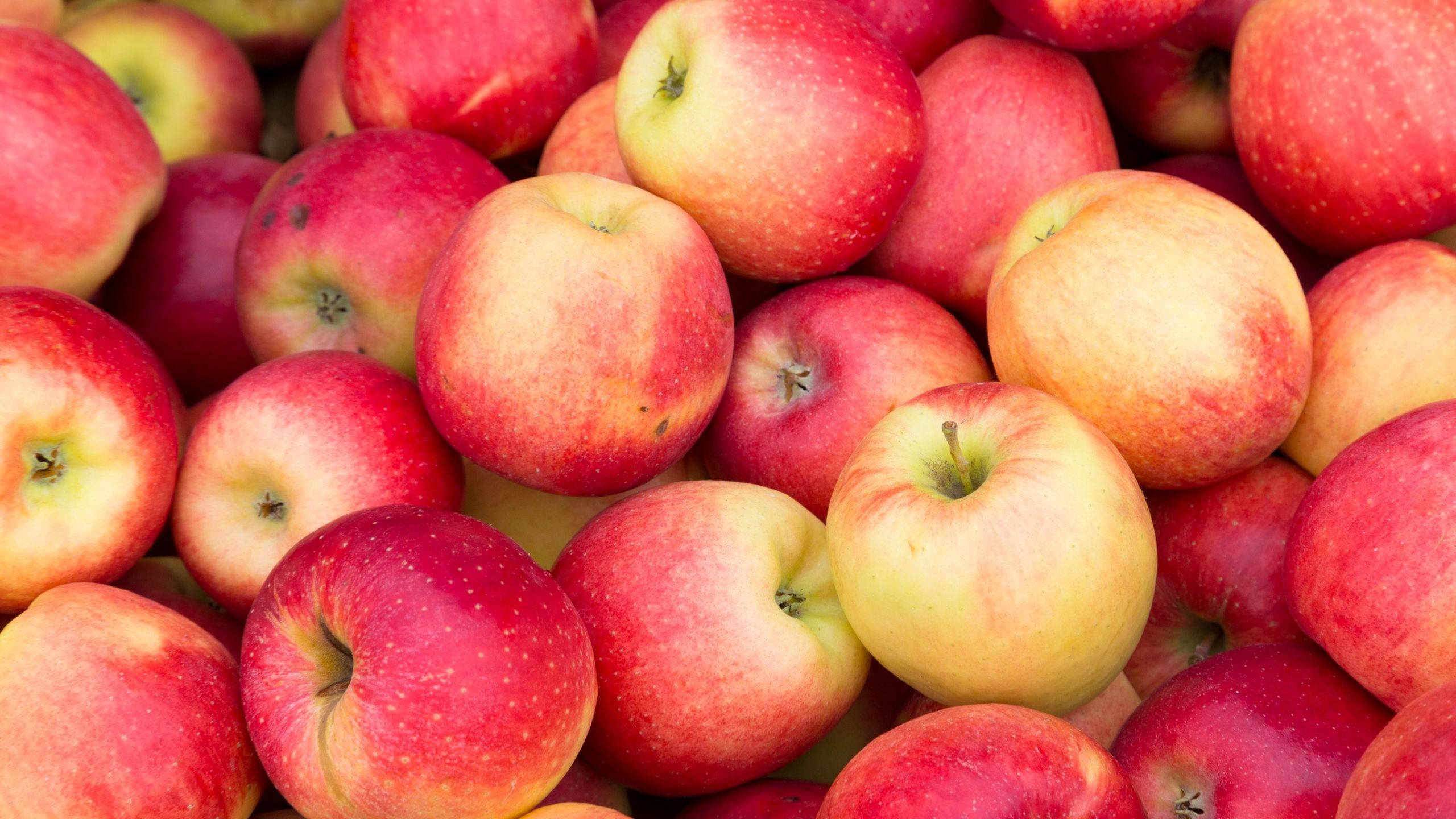 A short summary of the main insect and disease pests of apples and how they are managed by the backyard fruit grower. 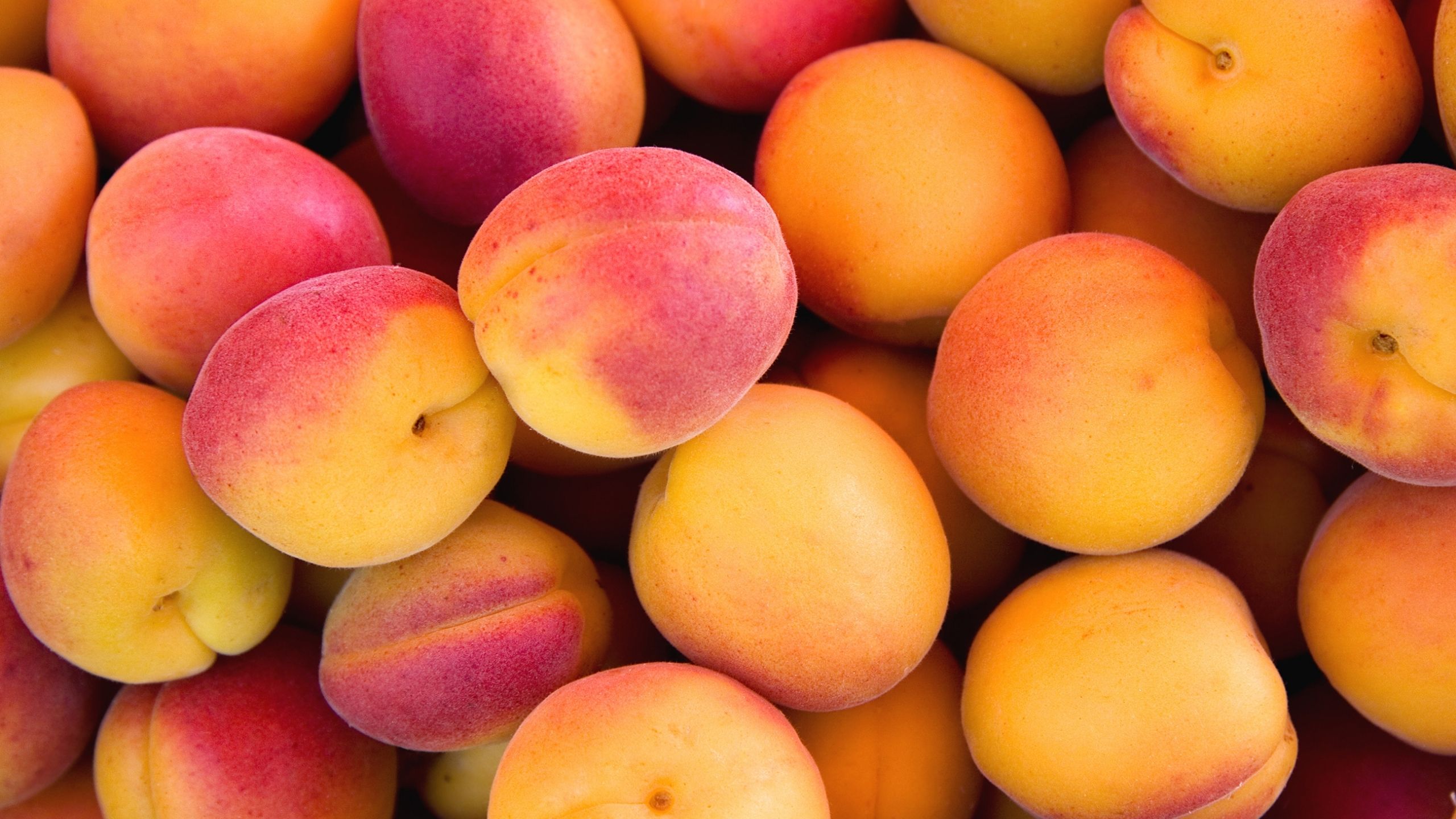 A short summary of the main insect and disease pests of apricots and how they are managed by the backyard fruit grower. 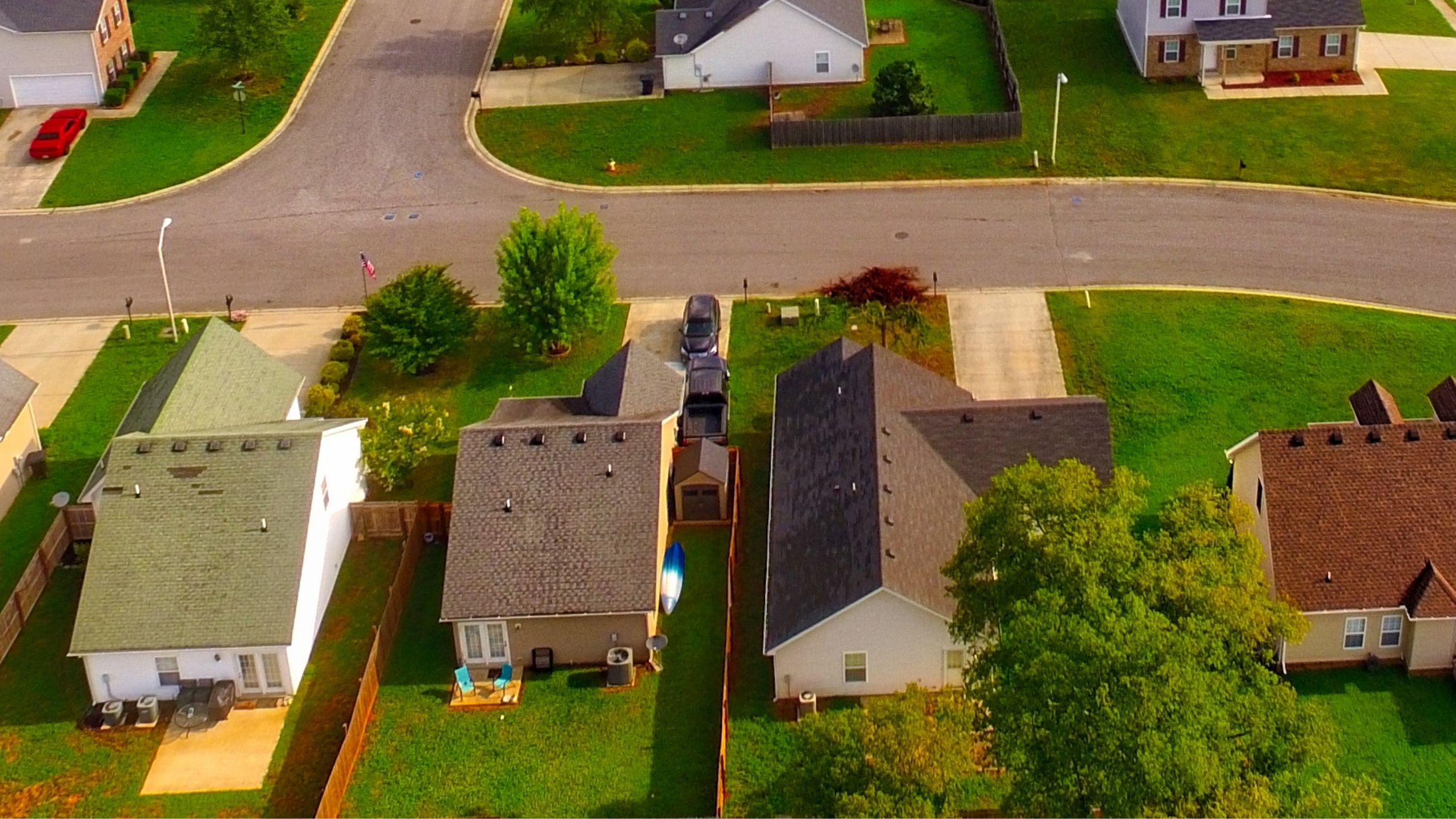 While grasshoppers are still nymphs, is the best time for communities or neighborhoods to work together to suppress grasshopper populations. Treating as wide an area as possible is the key to success 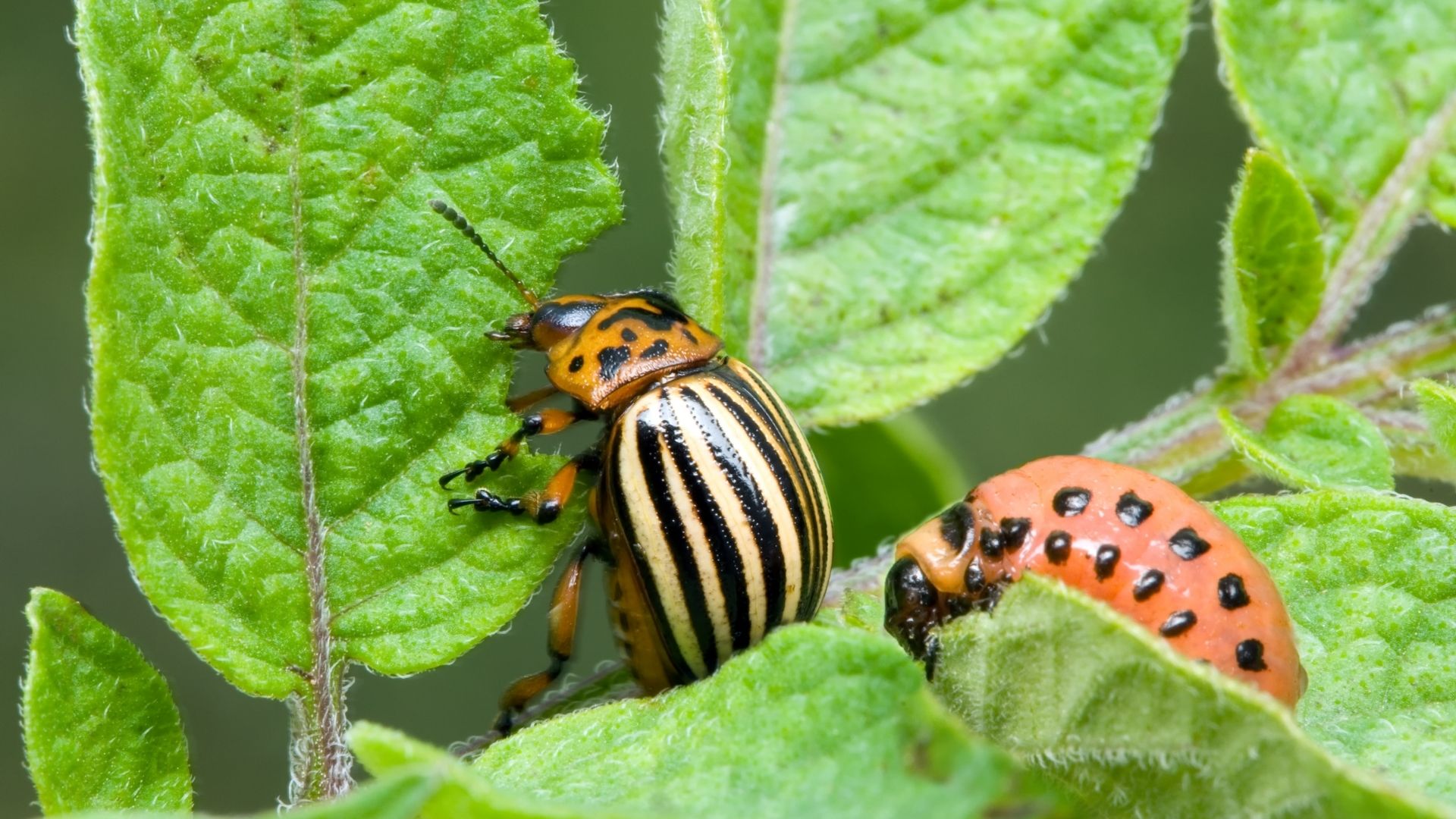 The term Pest Management came about in the early 1960’s, which then evolved into Integrated Pest Management (IPM). However, many aspects of IPM have been practiced since plants were first cultivated by humans.