The History of LAEP Extension 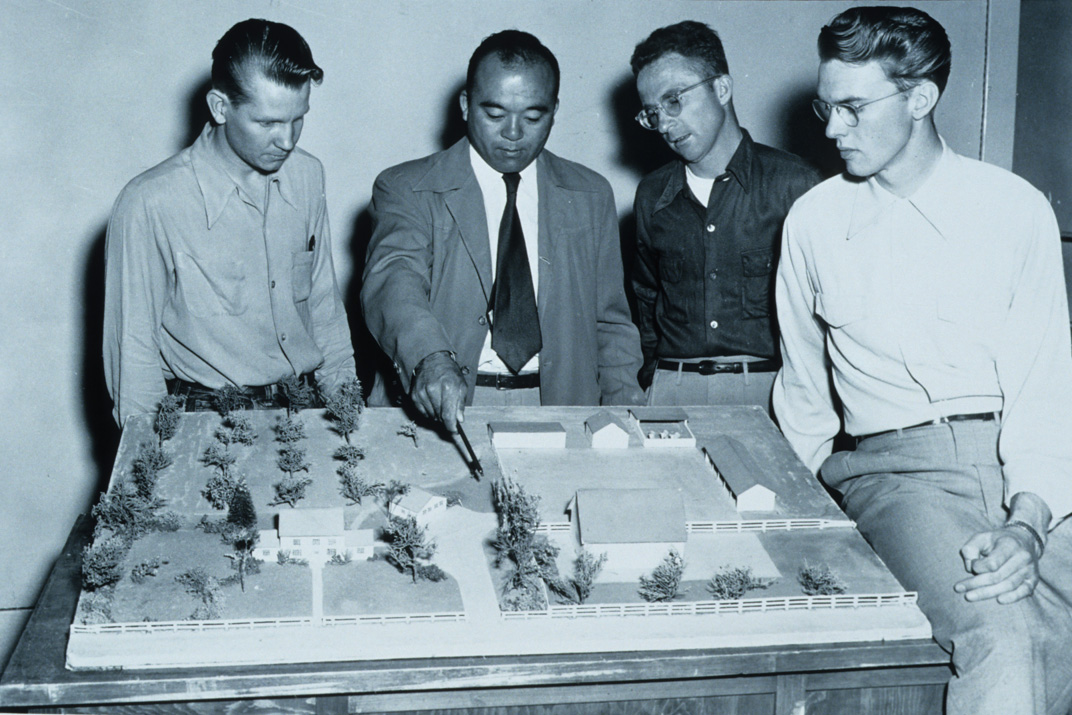 The following history has been adapted from Jason Parkinson's thesis entitled, Assessing the Impacts of LAEP Extension at USU: Development of a Model Framework. Parkinson is an alumnus of the LAEP department, earning both his MLA and BLA from Utah State University.

Since the creation of an Extension Community Development Specialist position in 1973, the Department of Landscape Architecture and Environmental Planning (LAEP) has participated in more than 200 projects in the Intermountain West. Those appointed to lead the LAEP Extension development have spent much of their careers devoted to serving communities throughout the state. Their careers have been full of engaging projects, successes, and relationship building.

LAEP has placed high priority on the development of Extension in landscape architecture within the numerous projects and locations they have served.

Since 1973 there have been hundreds of documented Extension projects. However, this may not be a complete representation of the work that has been done through landscape architecture and environmental planning Extension. Numerous studio projects, Community Design Teams, and consultations have included outreach and service-learning in communities, although they may not have been officially documented as an Extension project.

The LAEP department recorded the following about Larry Wegkamp’s history and career at USU:

After Larry’s retirement in 1992, David Bell filled the position with enthusiasm. He brought new skills to the department and its Extension appointment. The LAEP Department said the following about Mr. Bell:

Graduating from USU in 1967, David then pursued an MLA at the University of Michigan. From there, he worked on the East Coast at prestigious firms including The Rouse Company and Land Design Research, Inc. David and his family then moved back to Utah, where he and partner Jay Nielson founded Land Design in Salt Lake City. David later was a Principal at Design Workshop, and for the past 26 years has served as the Extension Landscape Architect at USU. David’s time in the LAEP department added numerous projects to its portfolio and developed meaningful connections and relationships throughout Utah. (Utah State University, LAEP Department, 2014)

David and Larry spent much of their life building the LAEP Extension program and contributed to the many successes that LAEP Extension has seen over the last 45 years.

With the retirement of David Bell in 2017, Jake Powell joined the LAEP Department and is the newest addition to the LAEP department and Extension program. Jake graduated from Utah State University with a BLA and a minor in Watershed Science in 2008. He then attended Pennsylvania State University, studying Landscape Architecture and Environmental Planning (Center for Watershed Stewardship). He graduated in 2012. He brings a wealth of knowledge and experience to the department and to the future of LAEP Extension.