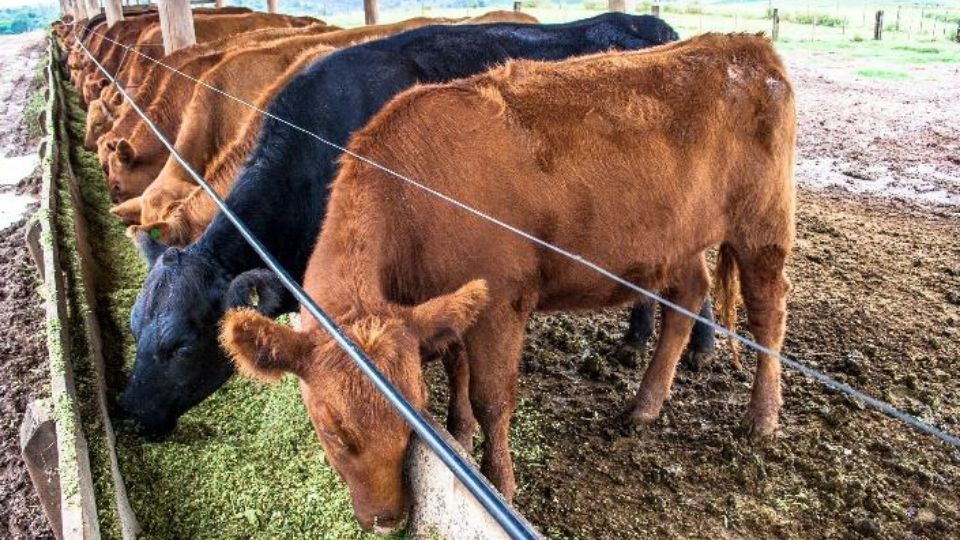 Drought is a recurring event faced by many cow/calf producers across the nation. As of September 14, 2021, 18.1 million beef cattle are experiencing drought at varying degrees across the United States (National Agricultural Statistics Service [NASS], 2021; Figure 1). The Intermountain West is currently experiencing extreme or exceptional drought across the region. Specifically, 83% of Utah is in extreme to exceptional drought (National Integrated Drought Information System [NIDIS], 2021). As drought events increase in their severity, it is important for cattle producers to have a management plan to mitigate the economic effects of drought. Two of the most common strategies for mitigating the effects of drought include buying additional feed and depopulating a portion of the herd.

Supplemental feed is the largest expense of a cow/calf operation. Feed costs have gradually increased since 2016 in Utah (NASS, 2020). This is due to multiple-year droughts, decrease in hay yields, and increased demand from producers. Since feed is the largest cost for a producer, buying feed at above-normal levels for multiple years is not financially feasible. During a drought, hay crop yield decreases, which drives demand for hay across drought-stricken areas. This in turn, increases the price of hay. Although hay is an easy-to-store feed and a common feed staple among cattle ranchers, it might be beneficial to seek out alternative feed sources (Garcia et al., 2021).

When buying additional feed during a drought is not economically feasible, herd depopulation should be considered. Depopulating a portion of the herd should be strategic and based on accurate herd data. Planning depopulation strategies and using herd data that describes an animal’s current and past contributions aides in making the process more accurate when depopulation decisions must be made. When planning what cattle to cull, producers must consider multiple factors.

Below are examples of strategies that can be used to prioritize factors that will guide the decision-making process to cull cattle during drought.

Open Females – Open females should be the first group that is culled from the herd. As mentioned above, feed prices are one of the most expensive costs for cow/calf producers. Open females consume feed, but they do not provide a profit in the form of a weaned calf. Pregnancy checking is a great management tool for cow/calf producers; it should not be overlooked, especially during a drought. Options for pregnancy checking include: rectal palpation, ultrasound, and biochemical tests. Once open females are identified, they can be marketed and sold. During times of drought, open female prices decrease since a large supply of open females enter the market. Typically, open females are marketed and sold in the fall months; therefore, identifying and selling open females as soon as possible may be beneficial before the market is flooded.

Cows With Health and Structure Issues – Cows with health and structural issues should be toward the top of the culling list. Cows with health issues could include, but are not limited to, cattle with bad eyes/cancer eye, history of prolapses, lump jaws, or metabolic issues. Structural issues are also valid reasons to cull cows. Cows that have bad feet, toes, or extreme leg structural issues should be culled (Figures 2 and 3). Cattle with poor feet and legs will have trouble traveling and staying structurally sound for several years. Consider culling cows with poor udder conformation or cows with large teats. Calves may struggle to suckle cows with large teats or udders that have lost ligament suspension. These teat/udder issues can result in poor calf performance or increased labor for producers during calving season due to having to bottle feed calves.

Inefficient Cows – Inefficient cows are a group that is constantly decreasing potential income during drought years as well as non-drought years. Inefficient cows are typically cows that consistently wean calves that are light and/or consistently calve later than most of the herd. Inefficiency can stem from a few different problems. The cow may simply not produce enough milk to support a calf, the cow may have inferior genetics, or the cow may not match her environment. A cow that does not match her environment may struggle maintaining a body condition score (BCS) of 5 to 6, which is considered ideal. When the BCS is lower than 5 to 6, we see thin cows that struggle to rebreed every year, take more resources to “catch up” to the rest of the herd, and wean light calves. For example, large-framed cattle with large genetic potential for milk production do not match the resources in a desert grazing system and may have several of the problems mentioned above.

Very Old Cows – Very old cows are a group of cows that are also decreasing potential income; however, if remaining healthy, these cows have the potential to raise a decent calf even during drought years. When considering culling very old cows, there are several overall health factors to consider. The first is what is her body condition score going into breeding season or coming out of calving season? The second trait evaluated is does she have adequate tooth length left to properly utilize forage and maintain herself while still producing for a calf? The third trait to consider for a seasoned breeding range cow is does she still have a well-formed udder that will provide adequate access and nutrition for a calf? These are all questions that a producer may ask to determine if a very old cow is worth keeping in the herd for another year. However, it should be noted that older range cows have proven their ability to stay in the herd for a long time; therefore, they have probably seen drought before, are well acclimated to a producer’s production system, and if they are in decent shape, they are likely to raise a decent calf even during a drought.

Healthy Bred Cows – When a large depopulation is necessary, healthy bred cows are the last group of cows to consider for culling. When producers are forced to cull healthy bred cows, some hard decisions are required. The question arises, do you cull older cows or younger cows in this group? Arguments can be made for both scenarios. Younger cows contain potentially superior genetics and may be healthy and productive enough to stay in the herd for several more years. However, older cows have stayed in the herd for a reason. They have proven themselves to be compatible with production resources and have raised a calf for several years, possibly including years of drought. So, what cows do you keep? This is a hard question that should be addressed by the producer in advance, before major depopulation is necessary. This is a prime example of why having good herd records is essential during times of drought and potential herd reductions. Herd records enable a producer to critically evaluate cattle productivity and help make informed decisions.

Bulls – A critical factor that must also be evaluated by producers is that retained bull batteries utilize feed resources as well during the winter months. It is essential that producers critically evaluate their bull inventory and determine bulls that may not be a herd sire or may be replaced before the upcoming breeding season. If a producer is not planning on using a certain bull during the next breeding season, it is ideal to cull the bull before he uses resources that could be used elsewhere.

Most producers try to avoid herd depopulation; however, drought and limited resources during this time often necessitates this process. Being prepared, planning in advance, and collecting herd data are essential processes that must be implemented in order to cull in the most accurate way possible. Due to the uniqueness of individual production systems, goals, and resources, there is no uniform method to apply herd population techniques. However, it is essential to be prepared and plan how this process will happen prior to being greatly affected by drought. 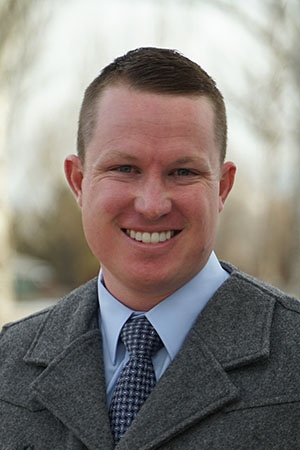 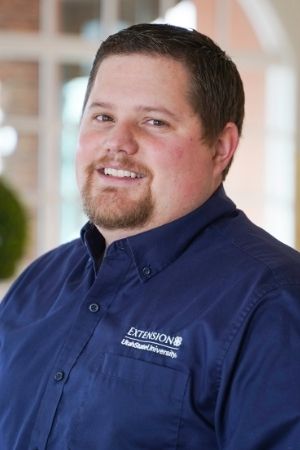 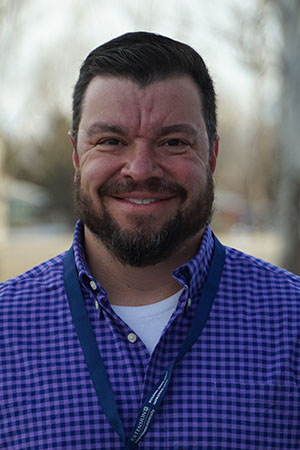