Phragmites grows in tall, dense stands that shade out native plants. It spreads rapidly and overtakes important habitat for shorebirds and waterfowl, reducing the availability of nesting, loafing, and foraging areas. Phragmites makes large areas of wetlands inaccessible to wildlife and humans alike.

Where to Control Phragmites

It is not always possible to effectively control all Phragmites on your property. Choose healthy, robust patches that you will be able to access for multiple years. Treating patches near established native plants will help protect important native habitat, and will promote passive native plant recruitment following control. 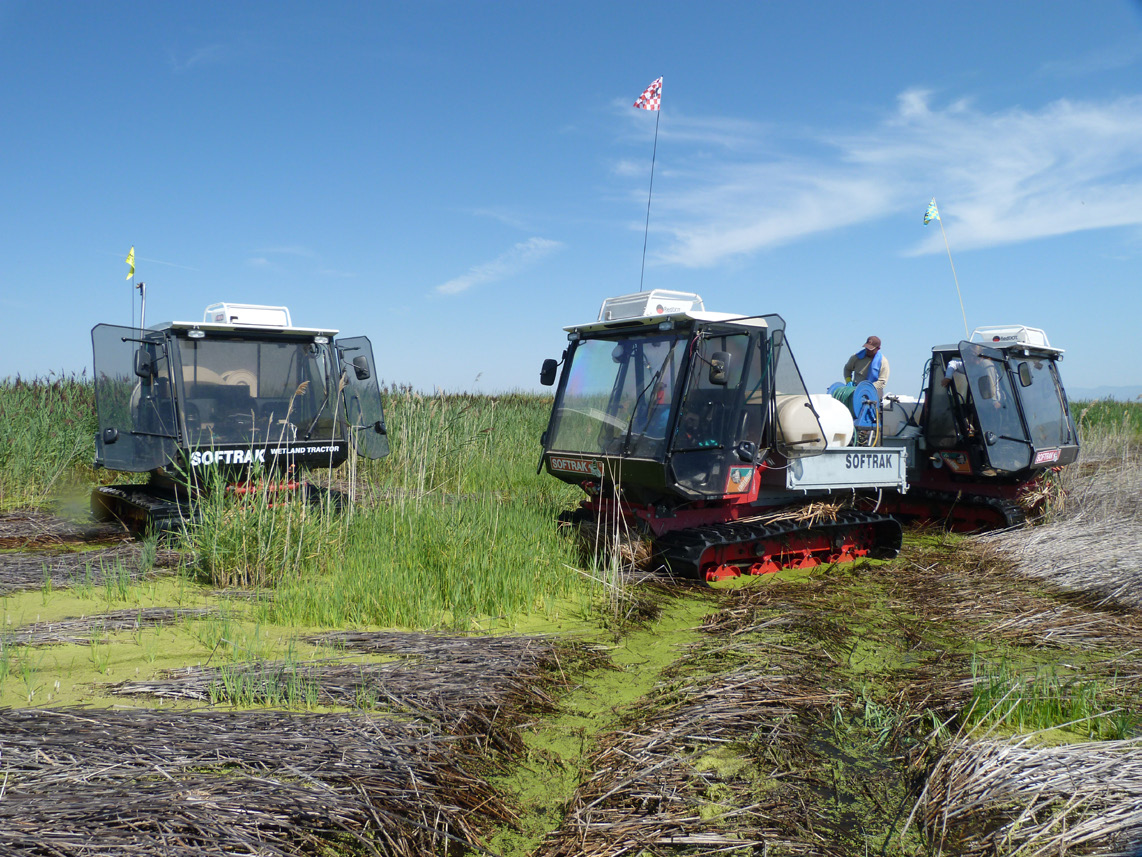