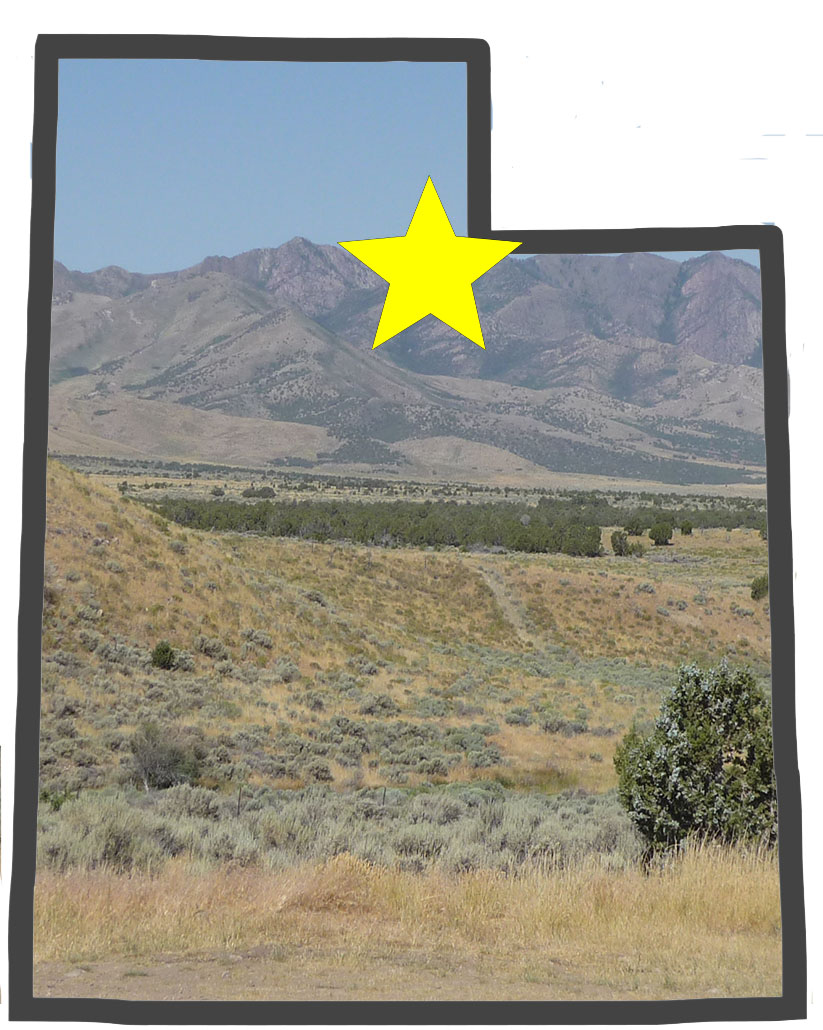 The Morgan-Summit Adaptive Resource Management (MSARM) sage-grouse local working group (LWG) has developed a conservation plan with the goal of maintaining, and where possible, increasing sage-grouse populations and improving habitat conditions in Morgan and Summit Counties yet very little is known about the ecology of sage-grouse populations in this area. In order for meaningful conservation actions to take place, sage-grouse nesting, brooding, and wintering habitat use areas, as well as migratory corridors need to be identified. This study will provide more information about sage-grouse use of habitat areas along with vital rates associated with those areas. It will also identify potential migratory corridors or habitat fragmentation by tracking and documenting inter-seasonal movements of sage-grouse in these population complexes. This information will allow for effective management actions to be implemented that will benefit sage-grouse populations in this area.

What are the seasonal migration patterns and associated vital rates of the sage-grouse populations in the Morgan-Summit SGMA?

What habitats are preferred by these sage-grouse populations for nesting, brooding, and winter use areas and do they differ from random sites in vegetation structure and composition?

Brandon Flack graduated from Utah State University with a Master’s degree in Wildlife Biology. He earned his Bachelor’s degree in Wildlife Science from Utah State University in May 2014. Before he pursued higher education, Brandon tried his hand as an entrepreneur and owned a granite countertop and tile company. The change in the economy made it difficult to continue but Brandon was able to hone in on the career he truly wanted and decided to go back to school. With the help of his supporting wife and four children, Brandon was able to complete his bachelor’s degree in only four years. During his summers, he worked for the Utah Division of Wildlife Resources as a wildlife technician for the sensitive species program. He is an outdoorsman who loves to hunt, fish, hike, camp, and enjoy the solace that nature provides. Brandon enjoys working with others to solve problems and enjoyed working with private land-owners during his Master’s project. He is interested in animal behavior patterns and species interactions as well as human-wildlife interactions. He is excited to help provide crucial information about sage-grouse populations within the Morgan-Summit SGMA.

Brandon can be contacted at bflack13@yahoo.com.

One of the greater sage-grouse leks in the Morgan-Summit area is located perilously close to a state highway, and birds frequently fly onto the middle of the road just at the crest of the hill during strutting season. Approaching drivers cannot see the birds until they are dangerously close, and there have been numerous anecdotal accounts of birds being hit by vehicles. The working group (MSARM) is approaching the problem from several angles. In addition to ongoing work to place permanent, fold-down road signs along the highway to warn motorists in advance, several members of the group helped place flyers at key locations in nearby towns. The flyers warn residents to slow down as they near that area to avoid hitting the birds.