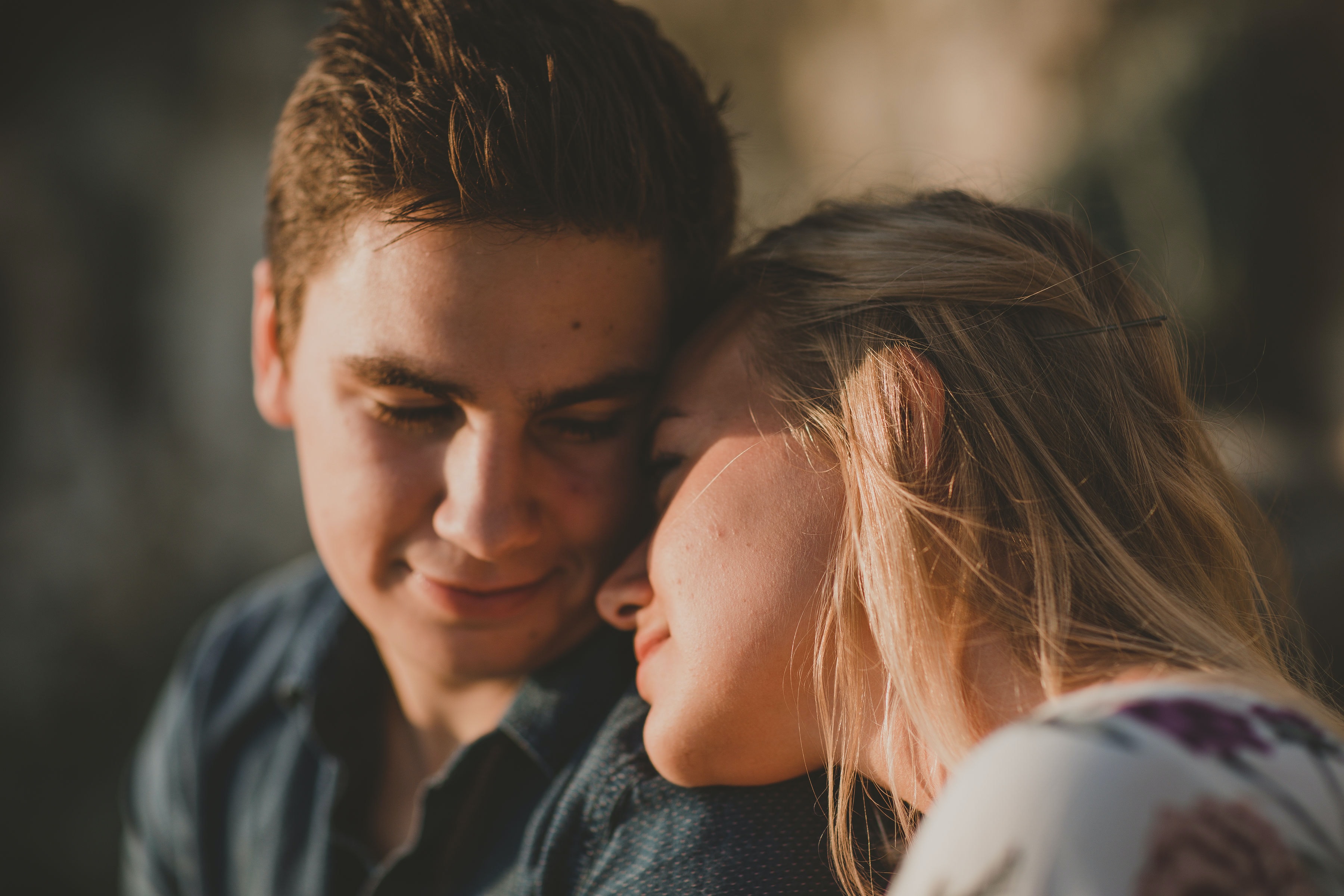 I was once in a movie. Not saying which one since it didn’t star a Hollywood A-list cast and was pretty cheesy. It was my 5 seconds of fame, you could say.

Anyway, back to the movie. I learned how many times the same scene is filmed over, and over…and over.

From this angle. From that.

With a different perspective.

With different clothing and props.

I now get how tedious acting in films can be. The director will keep going until he/she gets just the right takes. Only the best, Oscar-worthy acting will do. They edit them later so the viewer can see the same scene from many points of view.

If we can do that in film-making, why can’t we do it in life? Don’t we want our worst moments edited out, to end up on the cutting room floor? Maybe they’ll make the “bloopers” extra scenes to laugh about later. But for now, when we act out really terribly with our spouses or kids, can’t we give each other a “do over”?

The same analogy could be said for a “rewind” button. We use it all the time on our remote control.

Here’s an idea: the next time you say or do something you regret, immediately pull out your cellphone, pretend it’s a remote control, and push an imaginary “rewind” button. Tell the other person, you are truly sorry, and want to rewind that scene. Ask permission to have a “re-do” or “do over.” They’ll probably be so stunned or amused, they won’t say no.

Then set up the scene for them with a NEW ending. Say or do the thing you should have the first time.

It’s one of the most amazing, refreshing relationship skills I know of. Some couples use similar prompt such as a “time out” hand signal (used by referees in sports), yelling “Cut!” (using your arms as an imaginary film clapper board), or a key word that signals a break. A couple with a sense of humor decided their rule was if either person said something hurtful, the other person would begin singing a favorite, upbeat song. It cut through the tension and reminded both of their core values. They agreed that both had to sing the song together until the end, and then speak civilly.

The following are verbal prompts to use when you want to disrupt the downward spiral of negativity and start over. I suggest writing them down on 5X7 index cards and post where you can read and rehearse them. You might also save them on your phone to have quick access during that triggering event at the restaurant, date, or grocery store. Talk this strategy over today with those you love (and have hurt) and commit to using it from now on.

“I am about to say something I will regret later. I need a time out and talk about this later.”

“I need a do-over. Will you give me another chance to say that?”

“That didn’t come out right. I didn’t mean to be disrespectful. You mean too much to me.”

“I apologize for yelling. Let me calm down for a minute and come back when I’m in control.”

“That’s not what I meant to say. Can I try that again?”