Utah Suicide Rates High, Including for Girls and Women

By Julene Reese | September 7, 2022
facebook print or save pdf 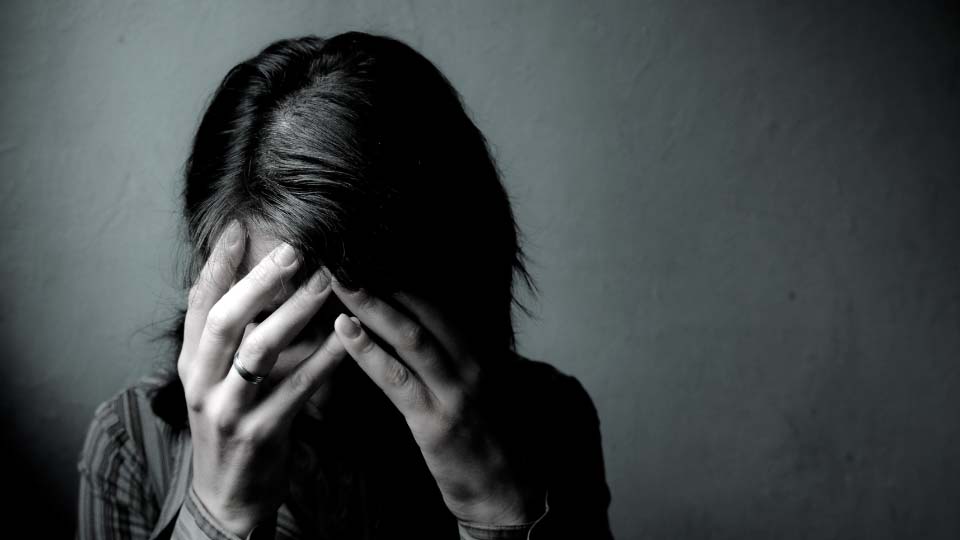 According to the Utah Department of Health, suicide is the eighth leading cause of death for Utahns, with an average of 657 suicides per year. The Utah suicide rate is consistently higher than the national rate, and more deaths result from suicide than from motor vehicle crashes, breast cancer, or other chronic physical health problems.

Susan Madsen, founding director of the UWLP and one of four report authors, said for every death caused by suicide, there are approximately 25 suicide attempts and even more people who are seriously considering suicide.

“We hope this report will help raise awareness of this serious issue and offer recommendations that can empower more Utah girls and women to live fulfilling and productive lives,” she said.

1. Suicide attempts vs. deaths: Although men typically have a higher risk of dying by suicide, women are more likely to attempt it.

2. Eating disorders: Suicide is the second leading cause of death in those with anorexia, which occurs three times more in women than men and is estimated to increase the risk of suicide 50-fold.

3. Hormonal fluctuations: Women are more susceptible to mental illness during times of hormone fluctuations, including puberty, pregnancy, menstrual cycle changes, and menopause. One study found that 25% of women who died by suicide were menstruating at the time of death. Women who experience postpartum psychosis have a seven-fold increase for suicide risk in the first year after childbirth.

4. Pregnancy, fetal loss, and fertility challenges: Pregnancy is often a protective effect against suicide. However, the protective factor may be reduced in pregnancies that end in stillbirth or miscarriage or if the pregnancy is unwanted. Women unable to conceive after fertility treatment can also be at higher risk for suicide.

6. Sexual abuse and childhood adversities: Childhood sexual abuse is more common in girls than boys, and sexual abuse increases vulnerability to subsequent psychopathology and adverse life events. This can be associated with suicidal behavior. Nearly 13% of Utahns reported being molested before the age of 18, and girls make up a significant percentage of the victims.

The report includes multiple recommendations to help decrease suicidal behavior among Utah girls and women. Some include: 1) Avoid normalizing or glamorizing suicide and emphasize that many individuals who have contemplated or attempted suicide have gone on to live healthy, normal lives. 2) Create preventative messages that promote hope and healing through empathy, warmth, and inclusivity while avoiding negative language and judgments. 3) Teach coping skills, problem-solving strategies, communication, and resilience training. 4) Increase gender-specific training for programs and resources already in place, such as the Utah Suicide Prevention Coalition, Live On Campaign, and crisis helplines. 5) Increase the connectiveness of girls and women in Utah through encouraging healthy social connections, meaningful, supportive relationships, and inclusion.

“Through promoting acceptance, respect, healing, and recovery, women in Utah most at risk for suicide can recover and live whole, healthy, productive lives,” said Madsen.