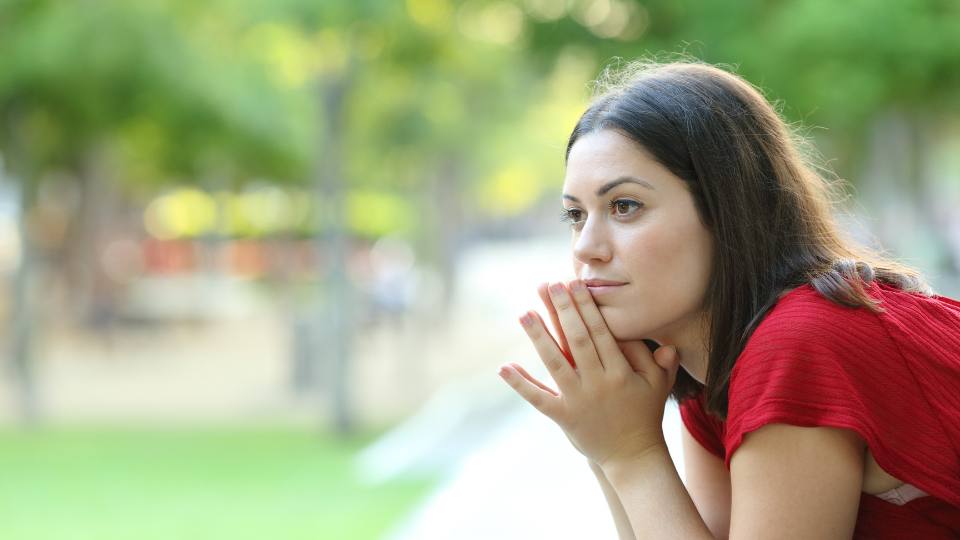 Sexual minority women are defined in the report as those who do not identify as heterosexual (e.g., lesbian, bisexual, pansexual, asexual). They may face all the obstacles associated with being a woman in Utah, but there is also possible discrimination or other disadvantages because of their sexual orientation.

Researchers analyzed data from the Utah Behavioral Risk Factor Surveillance Survey (BRFSS) from 2020 and compared it to national 2020 BRFSS data. Participants self-identified their sexuality in the survey.

Susan Madsen, UWLP founding director and one of three report authors, said it is crucial to study all Utah women who can be overlooked and marginalized because of their varying circumstances.

“As we continue our UWLP work in strengthening the impact of Utah girls and women, this research shows striking differences in the economic circumstances between the sexual minority and heterosexual women in our state,” she said.

The lead author on the study was Claudia Geist, associate professor of sociology and gender studies at the University of Utah, and another report author was Marin Christensen, UWLP associate director.

“We have greatly appreciated working with Dr. Geist on this report with her expertise and passion around this topic,” Madsen said.

In terms of employment status, the numbers across the board were comparable. Utah women were at 48.2%, heterosexual women at 47.9%, and sexual minority women slightly higher at 49.5%. For all U.S. women, employment was at 42.2%. According to some sources, sexual minority women may be more open than heterosexual women to be recruited in “gender-atypical” occupations, benefiting both workers and employers seeking to fill vacancies.

Regarding household income, sexual minority women in Utah are less likely to have a household income of $75,000 or more than heterosexual Utah women and are almost twice as likely to be in the lowest income bracket ($24,999 or less).

Geist said the documented unsafe environments that LGBTQ+ people experience in Utah schools have a long-term impact, which goes along with the racial and ethnic disparities in Utah’s higher education system.

“Although progress has been made regarding inclusivity in high schools for sexual minority students, the lower rates of them attending colleges and universities is often linked to a lack of support from family members, high school and college faculty and staff, and others,” Geist said.

She noted that strengthening anti-discrimination policies and reexamining probationary employment periods – during which termination can occur without the employer stating a cause – could protect sexual minority women and ensure more inclusive workplace environments.

Madsen said that while discrimination is harmful to the people who experience it, it also deprives the state, employers, and Utah families of the talent, ideas, and resources that sexual minority women have to offer.

“It is important to remember that when we strengthen the impact of all Utah residents, including sexual minority women, we strengthen Utah’s workplaces, educational institutions, communities, and the state as a whole.”

To see the full report, click here. To learn more about the UWLP and upcoming events, visit utwomen.org.