By Julene Reese | January 5, 2023
facebook print or save pdf 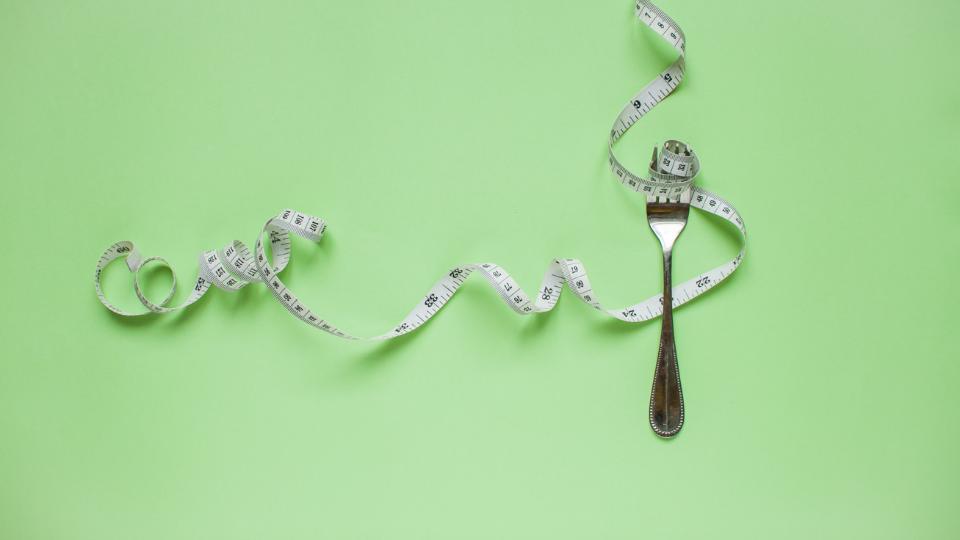 A recent U.S. study estimates that from 2018 to 2019, one person died every 51.5 minutes from an eating disorder (ED), and the study projected that 28.8 million people will suffer from an ED at some point in their lives. Estimates for the Utah population show that 9%, or around 278,266 people, will experience an ED sometime during their lives.

According to the American Psychiatric Association, EDs are “behavioral conditions characterized by severe and persistent disturbance in eating behaviors and associated distressing thoughts and emotions.” They frequently co-occur with other mental health disorders, such as mood, anxiety, and obsessive-compulsive disorders as well as substance misuse.

Because of the higher rates of ED among women, the prevalence of EDs in Utah, and mortality risks, the Utah State University Utah Women & Leadership Project (UWLP) recently released a report seeking to better understand the causes of ED.

“Our hope is to better comprehend what has become a public health crisis in Utah,” said Susan Madsen, UWLP founding director. “This issue not only impacts thousands of Utah girls and women, but also their families and friends. We all must learn more about eating disorders so we can help those around us.”

A recent study cited in the report analyzed data from 1995 to 2015 from the Utah Population Database, which links to medical records, statewide hospitalization records, and driver’s license records. The analytic sample included 4,606 individuals aged 12–55 with a known ED, 90.8% of whom were female.

According to Maya Miyairi, one of three UWLP report authors and a research scientist at the Center for Community Research, DePaul University, risk factors and triggers for EDs vary for each person, but often include negative media influences or body image dissatisfaction.

The UWLP report highlights multiple factors that put girls and women at risk for EDs.

Media Influence: EDs appear to be a common mental health illness among girls and women in the U.S. because of unrealistic beauty standards in society. Images found in fashion magazines, TV, movies, and toys for children (e.g., Barbie dolls) have portrayed unattainable female figures for decades.

Social Media: In a national study analyzing 2016 data, 86.9% of young adults aged 18 to 24 used smart phones and other electronic devices, and 85.1% reported using six or more social media sites regularly. Comparisons through social media posts can contribute to EDs among girls and women, and because Utah is a state with a high demand for cosmetic surgery, women are encouraged to monitor their relationship with social media and body image.

Pregnancy and Marriage: A recent study estimated one in 20 pregnant women were at risk for EDs, and excessive concern about weight gain also contributed to anxiety and depression. Information from the Utah Population Database showed how marriage and childbearing affect the trajectory and treatment of EDs. Relationship stability from marriage was a protective factor against ED-related hospital admissions and re-admissions. Childbearing reduced the risk of first hospitalizations for ED but not hospital re-admissions.

Suicide: A recent study estimated a much higher prevalence of suicide attempts in U.S. adults, predominantly women, with histories of EDs. Compared to those without an ED, the odds of those with an ED diagnosis attempting suicide were 5.4, 6.3, and 4.8 times greater for anorexia, bulimia, and binge-eating disorder, respectively. In 2019, Utah’s suicide rate was sixth highest in the nation. The statewide medical record study indicated that Utah females with a known ED were at a higher risk of first suicidal/self-injury behavior hospitalization relative to males but were not at a higher risk of re-admission.

“It is important that early intervention efforts are in place by high school, at the latest, before the typical onset of EDs,” she said. “We must also increase the number of medical, psychiatric, psychological, and dietary providers who are specifically trained to treat EDs, and make

resources easily accessible to those in need. In addition, we need help shifting from the thin-ideal and weight-focused culture through outreach to parents, school counselors, teachers, administrators, and public health educators.”

Miyairi said local lawmakers, public health officials, and health departments can work together to address issues related to EDs, and taking these essential steps will improve the mental health and physical well-being of girls and women throughout Utah.