Updated Research on Utah Women and Poverty Shows Progress, but Need for Improvement 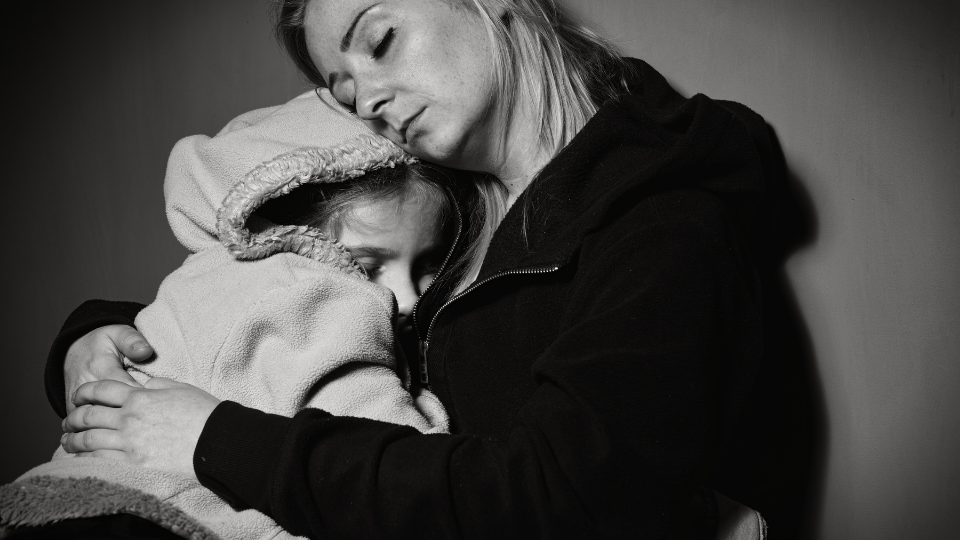 A new research study from Utah State University’s Utah Women & Leadership Project (UWLP), in conjunction with USU Extension, indicates that poverty numbers for women have improved since a 2016 study, but that progress is still needed.

The 2016 UWLP research report entitled “Poverty Among Utah Women” showed that 46.9% of Utah female-headed households with related children under age 5 were living in poverty.

Since the first report, the overall poverty rate in Utah has decreased 2.4%. However, over a third (36.4%) of Utahns still live in poverty. Additionally, although Utahns experience lower rates of poverty than the national average (8.9% in Utah vs. 12.3% nationwide), more women continue to live in poverty than men (9.6% vs. 8.2%, respectively).

“Many factors influence poverty among Utah women,” said Susan Madsen, founding director of the UWLP and one of four report authors. “For example, the gender wage gap is one of the highest in the nation, and women are more likely to work minimum-wage and part-time jobs with no benefits. Additionally, Utah women within certain demographics, including racial groups, are even more likely to experience poverty.”

Madsen said the good news is that overall, Utah women live in poverty at a lower rate than the national average (9.6% vs. 13.5%, respectively), and 2019 U.S. Census data ranks Utah’s poverty rate as second lowest in the nation. In the 2016 snapshot, Utah was ranked 12th, which shows marked improvement in the last five years.

One demographic of concern is that 19.2% of Utah women who are heads of household are in poverty, she said.

“When children under age 18 are in a home, the percentage rises to 27.4%, and when all of a home’s children are under age 5, the poverty rate is 36.4%,” Madsen said. “But again, some encouraging news is that poverty rates for Utah women heads of household are about 1.0 to 6.0% lower than national averages and are about 10.0% lower than the rates reported in 2016.

Dawn-Marie G. Wood, assistant professor of psychology at Brigham Young University and lead author for the report, said poverty is linked to many interrelated facets of overall well-being, and Utahns recognize the need to reduce poverty rates among those who struggle on a day-to-day basis.

“State leaders can work together with community organizations to make measurable differences,” she said. “Collaborative efforts from Utahns working from homes, schools, and businesses can also help to address gender disparities in poverty. Ultimately, decreasing poverty rates among Utah women will benefit families, positively impact children’s futures, and strengthen the influence of women in the state.”

To read the full report, click here. For further information about the UWLP, visit utwomen.org.