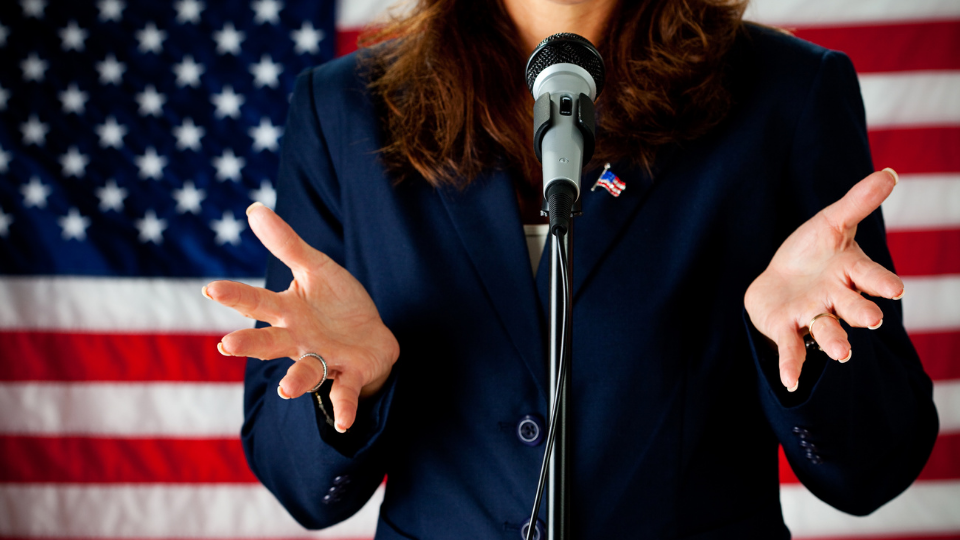 Utah has a rich heritage of women involved in voting, advocacy, and politics. However, for decades, Utah has lagged behind most other states in terms of women running for and serving in elected political roles.

To track the progress of Utah women serving in politics, the Utah State University Utah Women & Leadership Project (UWLP) began reporting on the status of women in politics in 2014, with updates in 2017, 2021, and now 2022.

“The reports are intended as a snapshot to identify if changes have been made,” said Susan Madsen, UWLP founding director and one of five report authors. “It is also a call to action for Utah residents and leaders to encourage and support future efforts to diversify voices on Utah’s Capitol Hill and in our cities, towns, and counties around the state.”

Research findings for 2022 are categorized by political offices.

Records show that only four Utah women have served in Congress since its statehood in 1896. Utah has six seats in its national delegation (two senators and four representatives), but none of Utah’s congressional seats are currently held by women, though the national average is 26.9% female.

According to the Center for American Women and Politics at Rutgers, a record-breaking 2,297 women are serving in state legislatures in the country in 2022. In Utah, 26.0% (27 of 104) of Utah legislators are women, compared to 31.1% nationally.

In Utah, 15.3% of Utah county commission and council seats are held by women, compared to 54.7% of the predominately full-time elected positions of clerk/auditor, treasurer, recorder, and assessor nationally.

Up 6.5% from 2021, 23.8% of Utah mayors are women, and more of Utah’s larger cities are being led by women. In city councils, 29.8% in Utah municipalities are female, which puts Utah below the national average of 32.0%. For boards of education, Utah is at least average, if not slightly above, the national average for women holding district board seats.

“In earlier UWLP reports, we discovered several factors accounting for why more women do not run for office,” said Madsen.

Some include societal attitudes, worse treatment of female candidates who do run, and biases in party politics toward traditional practices that keep women from running and networking.

“While we believe the tide is turning, understanding and removing the barriers women face when running for public office in Utah are critical to moving forward,” said Madsen. “We encourage Utah leaders and residents to do more to implement and support these efforts. Research continues to confirm that when both men and women serve together in communities, counties, and states, all residents are better served and are more likely to thrive.”

To see the full report and links to previous studies, click here. To learn more about the UWLP and upcoming events, visit utwomen.org.