Ask an Expert – Do Wasps Get a Bad Rap? 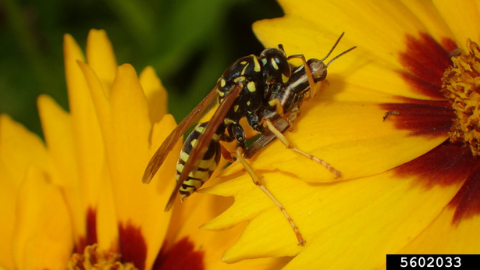 All wasps can sting, right? Well, not exactly. While we tend to group them all into the stinging insect category, paper wasps, yellowjackets and aerial yellowjackets (hornets) do most of the stinging. These wasps are in a single-insect family (Vespidae) with ovipositors or egg-laying organs modified into stingers. Of all the species of wasps, over 99% of them do not have an actual stinger. Most of them are beneficial parasites of other plant-damaging insects such as grasshoppers and caterpillars, and they help keep those populations in check. So, think twice before acting against wasps. They are more beneficial than we give them credit for! Consider this information.