Ask an Expert: What is Zombie Deer Disease?

Ask an Expert: What is Zombie Deer Disease?

In recent weeks, reports of an infectious disease in deer and elk, known as chronic wasting disease (CWD), have been confirmed in 24 states including Utah. The media has subsequently dubbed CWD as “zombie deer disease.” 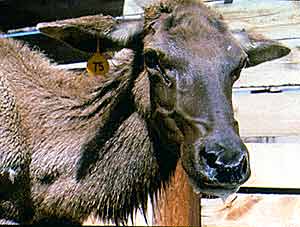 According to the Centers for Disease Control and Prevention (CDC),the disease gets its nickname from the symptoms it causes and not because deer afflicted with it are chasing people to feast on human flesh. A year or so after an animal becomes infected, it can begin stumbling and acting listless and confused. Other symptoms include drooling, excessive thirst or urination, drooping ears, lack of fear of people and aggression. Infected animals can also lose weight rapidly, hence the “wasting” part of the disease’s name.

Some disease experts have raised concerns that humans could possibly contact CWD by eating meat from harvested deer.

To date, no cases of CWD have been reported in humans, but studies have shown it can be transmitted to animals other than deer and elk, including primates. The CDC estimates that up to 15,000 animals infected with CWD are eaten each year. But, scientists can't say for sure that eating deer affected with CWD will cross over and infect humans.

Consensus in the wildlife disease research community confirms that CWD is a transmissible spongiform encephalopathy or TSE. TSEs have been documented in sheep, cattle, deer and humans. 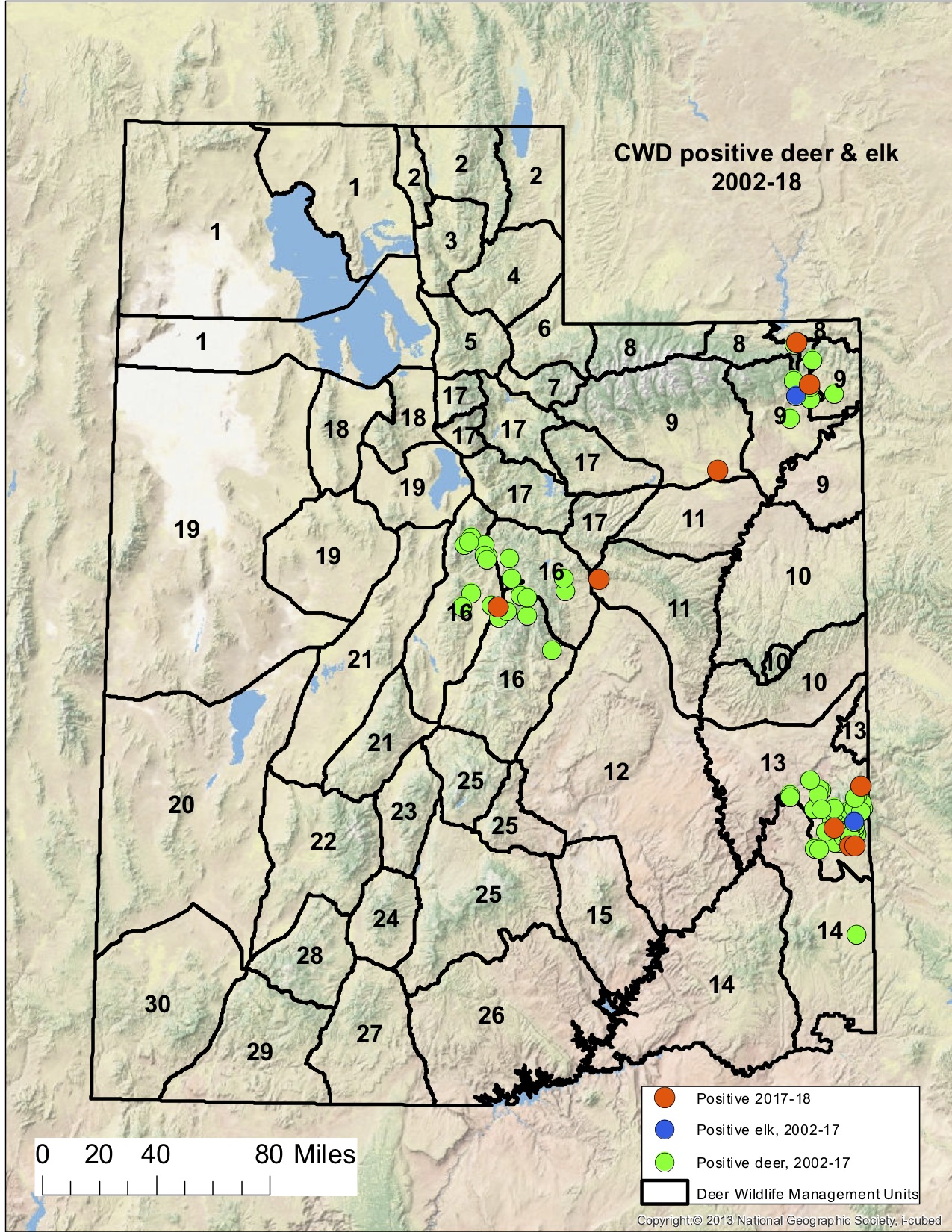 In the 1980s and 1990s, a TSE known as “mad cow” disease was documented in the United Kingdom, and 156 people were reported to have died because of it.

The cells collect and eventually burst, leaving behind microscopic empty spaces in the brain matter that give it a “spongy” look.

Currently, there are no vaccines, treatments, cures or food safety tests for CWD, despite extensive effort and research to develop them. Consequently, CWD must be managed with the available science-based tools that include the regulation of live deer and carcass movement, avoiding areas where susceptible animals congregate, culling, surveillance, monitoring and public education.

Many state regulations are aimed at preventing humans from eating the infected meat. These include regulation regarding the transporting of cervid (animals from the deer family) carcass parts, processing and packaging regulations. Many states have also stepped up monitoring efforts, though testing may not be mandatory.

The CDC recommended that hunters who come upon a deer that looks sick or acts strangely should not shoot, handle it or eat the meat.

For more information about the status and management of CWD in Utah, visit wildlife.utah.gov/diseases/cwd/.