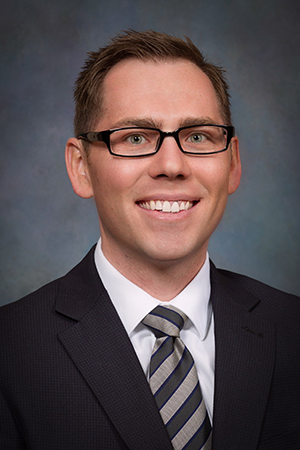 Utah State University Extension 4-H Associate Professor Paul Hill is usually found in southern Utah, teaching and inspiring kids to explore technology, science and entrepreneurship skills, but he was recently invited to the White House to inspire other leaders and celebrate the National Week of Making that occurred from June 17 to 23.

The National Week of Making is a time designated by the White House to celebrate innovations in science, technology, engineering, art, math and individuals who contribute to the Maker Movement.

“We considered how we as ambassadors can increase access to and diversity within the Maker Movement and focus on inclusion,” Hill said. “We were able to formalize a communication plan for continued collaboration and bringing people together and giving them the tools to be Makers.”

Hill was selected as a Maker Ambassador for his work growing the Maker Movement in Utah and serving this past year as an eXtension Foundation Fellow growing the movement in the national Cooperative Extension System and 4-H. He was also a winner of the 2015 Governor’s Medal for Excellence in Science and Technology.

The Maker Movement taking place in the country emphasizes the making and doing aspects of life in an attempt to bring back the personal creative skills that often get lost with large-scale production and manufacturing.

“Innovation used to happen almost exclusively in the labs of big companies,” Hill said. “The tools of innovation are being democratized and now almost anyone can innovate. Many American cities are leveraging the Maker Movement to build community, create economic opportunity, bring manufacturing onshore and take advantage of local supply chains. It is a path to reshaping STEAM education and enhancing workforce development, while also redefining civic engagement.”