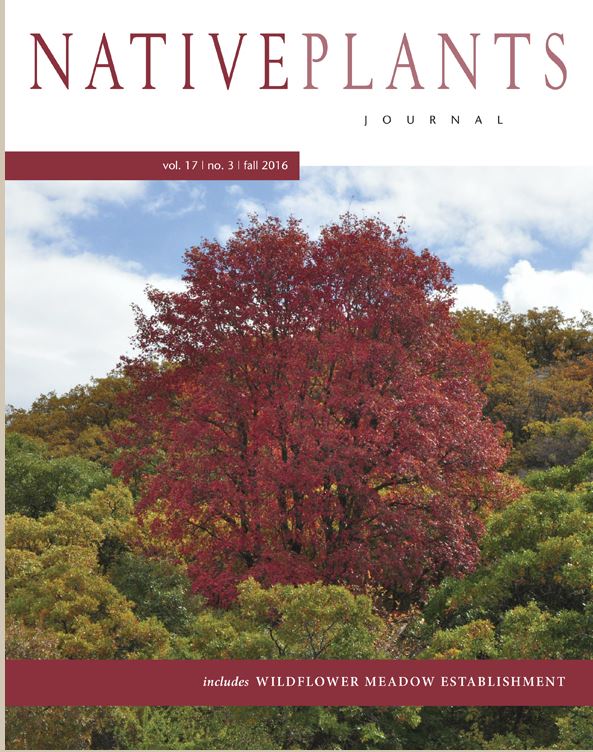 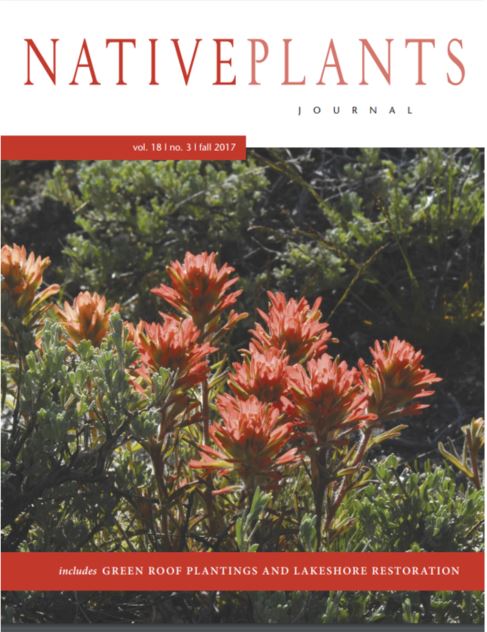 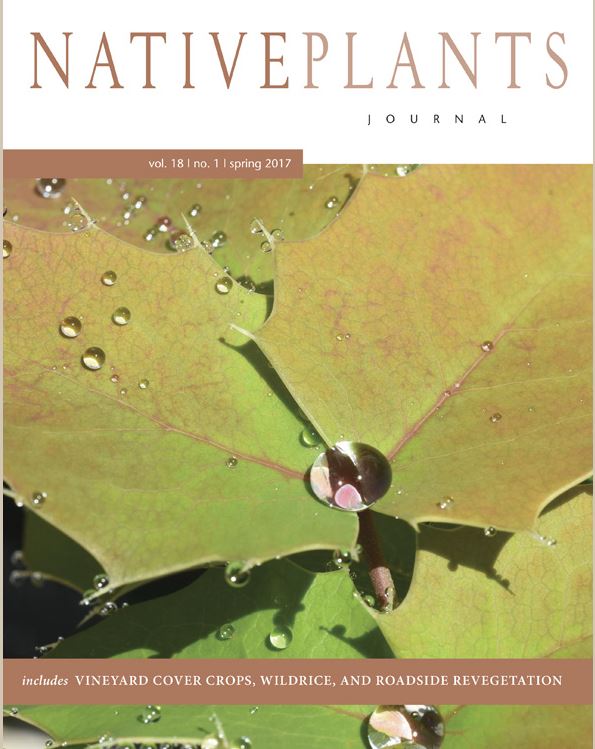 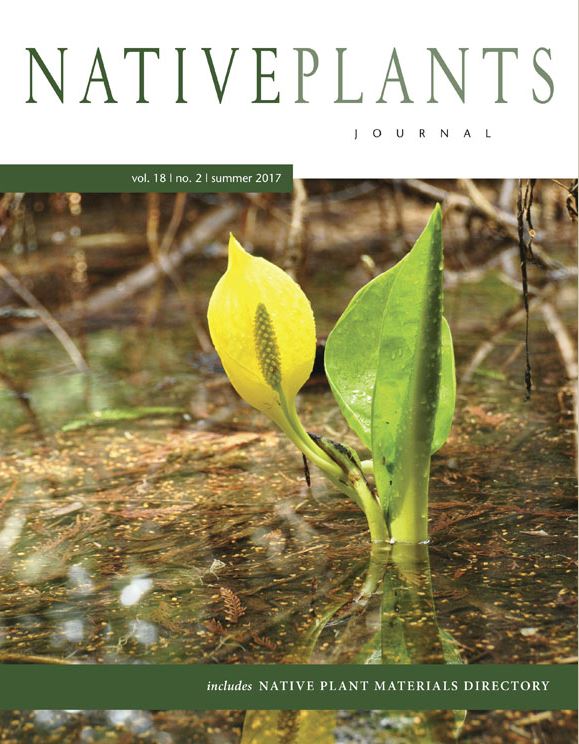 Horticulturist Dr. Larry Rupp is always on the lookout for promising plants for the low-water landscape.  The latest four covers of Native Plants Journal showcase pictures of plants from his travels and attention to plants in their native habitats.  As the associate editor, he also penned an essay on the difference between ‘looking for’ and ‘seeing’ plants.

The naturalist Louis Agassiz is credited with asking a student to observe a fish and to describe it.  Dissatisfied with the student’s cursory attempt, Agassiz eventually had him look at the fish for days until he had really observed it and began to see things he hadn’t noticed before.  The student’s experience was an example of the archaeologist Jon Lubbock’s observation that ‘what we see depends mainly on what we look for.”

To my detriment, I tend to believe that I have above average observational skills and relatively few biases in those observations.  But in truth, I mostly see what I am looking for and miss what I am not.  As a landscape horticulturist interested in water conservation, I am always on the lookout for native plants with potential for use in managed landscapes.  I thought I was doing a reasonable job of observing until I became acquainted with a group of plantsmen who focus on finding and propagating genetic witches’ brooms from the canopies of native confers.  These selections are then used as dwarf or slow-growing landscape plants.  I hadn’t even noticed the brooms because I was always looking at the ground and not in the tree tops.  This tendency to see what we want to see is a common human foible.

In an effort to find more native ornamental plat selections, I recall once asking a natural resource manager if he had ever seen a seedless sagebrush (a sagebrush without flower stalks would be more attractive in a managed landscape).  The concept that a seedless sagebrush could have value was so incomprehensible to him that it took a while that eve understand the question.  And, no, he had never seen such a thing.

As a horticulturist, stepping into the world of native plants is daunting.  The uses and values I have for these plants are so different from those for wildlands that I feel like having been invited into the ultra-exclusive Augusta National Golf Club and them asking them to use fluorescent orange golf balls because I like them.  Fortunately, exclusivity has not been my experience with the Native Plants Journal and the native plant industry.  I have had the pleasure of attending tours and conferences addressing both wildland plants and traditional horticultural plants and have learned a great deal from the commonalities and their differences.  The beauty of a journal such as NPJ is that it encourages me to focus in detail on facets of native plants that are outside my typical scope.  I need to see more than what I am looking for-we all do-and the world of native plants is a great way to do that.