Dissolved oxygen is a molecule of O2 that is dissolved into the water. It is invisible to our naked eye. It is not the bubbles in water, nor the oxygen component of the water molecule H2O. Dissolved oxygen can get into the water two ways, through atmospheric oxygen mixing into a stream in turbulent areas or by the release of oxygen from aquatic plants during photosynthesis.
All animals need oxygen to survive. Dissolved oxygen is what makes aquatic life possible. Changes in oxygen concentration may affect species dependent on oxygen-rich water, like many macroinvertebrate species. Without sufficient oxygen they may die, disrupting the food chain. 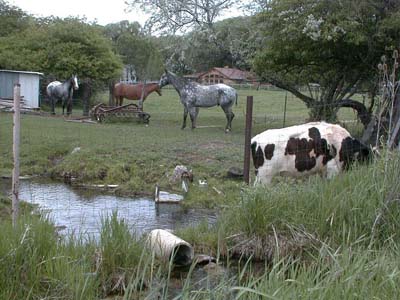 Why care about dissolved oxygen?
All terrestrial and aqua 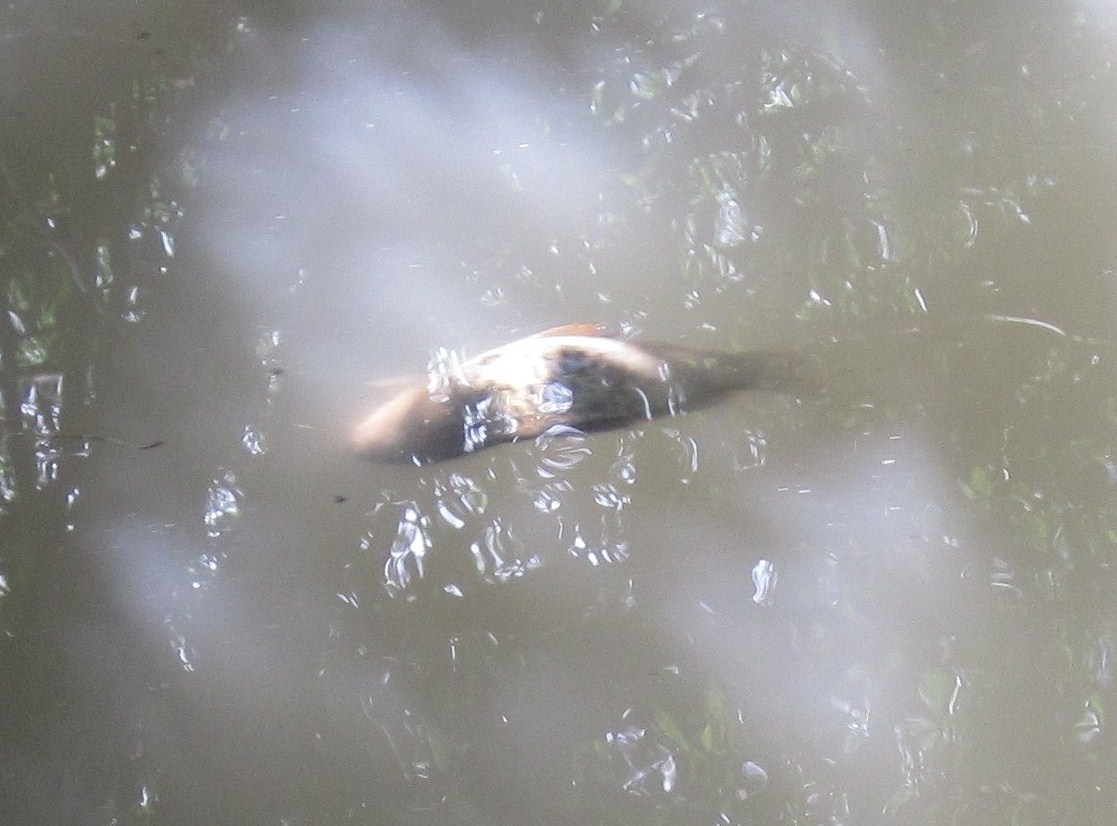